The Special Tribunal for Lebanon: Reelection of the President and Vice President of the Court for a new term 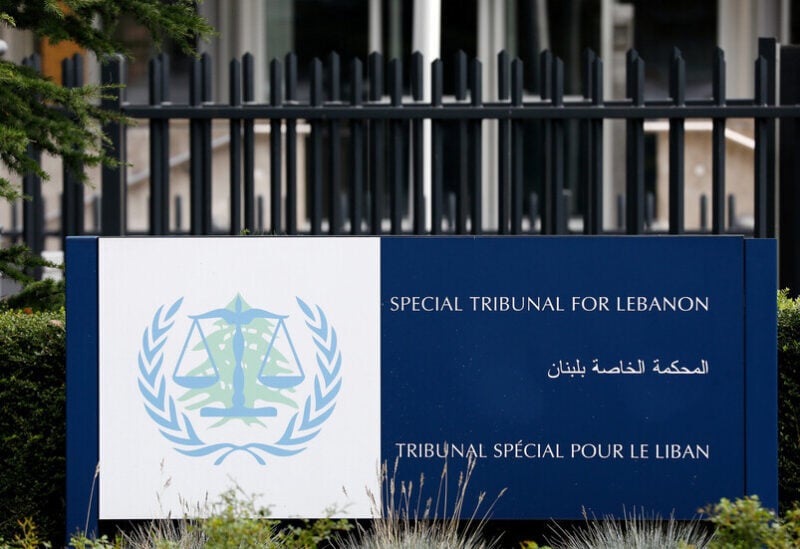 NNA ; The Special Court for Lebanon announced in a statement that the judges of the Appeals Chamber of the Special Tribunal for Lebanon (the Court) today re-elected Judge Ivana Hardlichkova from the Czech Republic as president of the court and Judge Ralph Riachi from Lebanon as vice-president. Their new mandate begins today and extends for eighteen months.It indicated that “the President and Vice-President were re-elected pursuant to Article 8, Paragraph 2 of the Statute, and Articles 31 and 33 of the Court’s Evidence and Procedure Rules.

The President of the Court assumes many responsibilities, including overseeing the effective functioning of the court and the proper functioning of justice, and representing the court in its relations with other countries, the United Nations and other entities. In the President’s absence, her Vice President assumes the duties of the presidency.

Noting that “the CVs of Judge Hardlishkova and Judge Riachi can be found on the court’s website.