The successor to Sawan, a judge close to Aoun 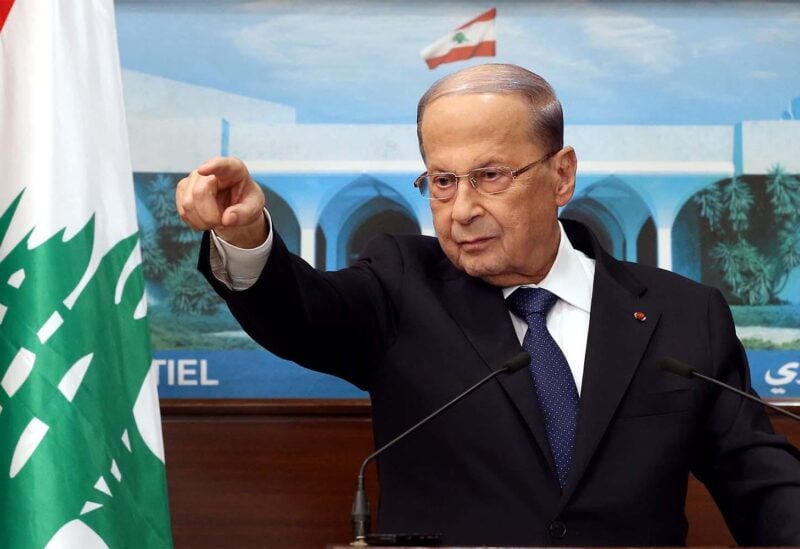 “Al Jadeed” TV revealed that a meeting was held earlier today at Baabda Palace, in which an alternative was chosen to Judge Fadi Sawan.

“The meeting was held in the presence of President Michel Aoun, Minister of Justice Marie Claude Najm, Counselor Salim Jreissati, and Judge Ghassan Oweidat. The investigation in the Beirut port explosion was assigned to a judge close to President Aoun”, according to “Al Jadeed” TV.