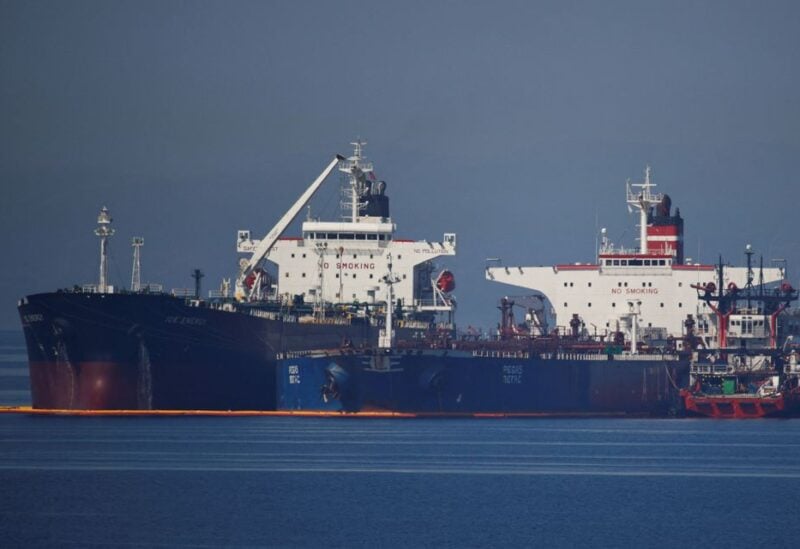 Another Iranian oil tanker arrived on Saturday evening at the Syrian port of Baniyas located in the East Mediterranean province of Tartus.

Concurrent with the presence of Iranian Foreign Minister Hossein Amirabdollahian in Syria, media outlets announced the arrival of a new Iranian oil ship in the port of Baniyas in northern Syria.

The fuel oil that landed at Baniyas port was the result of the opening of the Damascus-Tehran credit line. According to the reports, this is the third oil ship to enter Syria in recent weeks.

According to the country’s official Syrian News Agency SANA, Syrian President Bashar Al-Assad signed a “new phase” of the credit line that includes supplying Syria with energy and other necessary supplies to make up for the deficit.

A credit line is a flexible loan from a bank or financial institution with a set amount of money that can be accessed as needed and returned immediately or over time.

Iran opened the first credit line to Syria in 2013, with a cap of $1 billion with soft interest, followed by another worth $3 billion to pay the country’s demands for oil and derivatives, according to Al-Mayadeen.