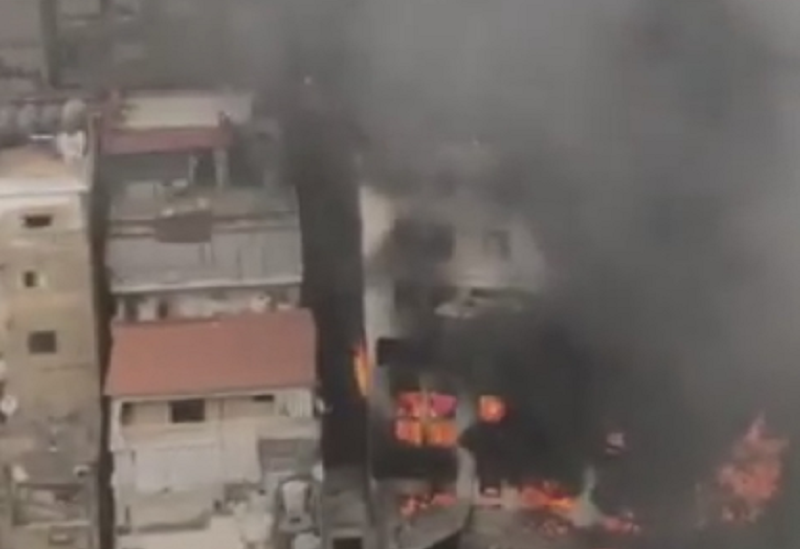 The unruly fire that broke out early on Tuesday in a bathtubs factory in Al-Zaatarieh neighborhood of Al-Fanar has so far claimed the lives of three people and left two injured, who have been rushed to Saint Joseph Hospital for treatment.

The Red Cross and the Civil Defense teams are still searching the fire scene for trapped victims.

Meanwhile, the cause of the fire remains unknown.