Three of Tripoli’s detained people to be released, but until further notice 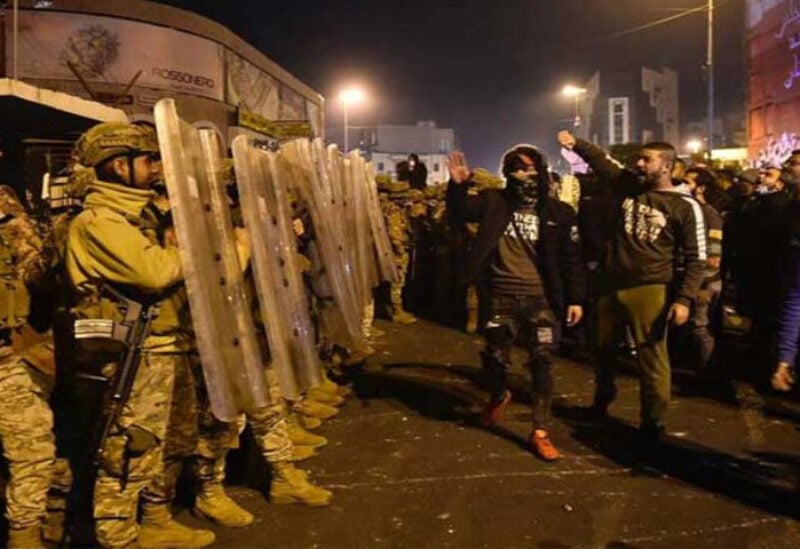 The military investigative judge, Marcel Bassil, agreed to release three of those detained in the Tripoli events, contrary to the opinion of the Military Court’s Government Commissioner Judge Fadi Akiki, who had previously refused a request for releasing them.

Bassil referred the file again to Judge Akiki to express his opinion on this decision. Judicial sources said that Akiki would appeal the release decision at the Military Court of Cassation headed by Judge Tani Latouf, and will request keeping them arrested. The court will take its decision in this regard next Monday, either by releasing them or revoking them.

It is expected that the government commissioner’s objection on the decision, will leave repercussions and lead the detainee’s families in Tripoli to take further movements. Tripoli revolutionaries of “terrorism” has not subsided. Yet, it foretells that this weekend will be hot.

Seventeen of them have been detained for almost one month. They are all set to appear before a military court in Beirut.

In the last week of January, protesters took to the streets of Lebanon’s second largest city to demonstrate against deteriorating living conditions amid a strict 25-day lockdown with little financial aid.