Time has come to build Lebanon as a nation for human beings, says Frem 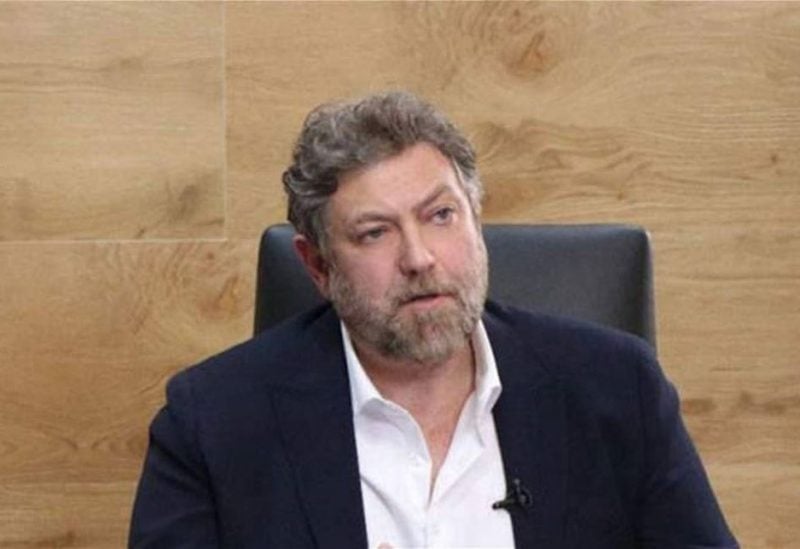 “Time has come for us to go back and build Lebanon as a homeland for the human being, so that we can restore a citizen’s dignity, secure his happiness, preserve his rights and protect his freedom,” said Resigned MP Neemat Frem from Bkerke, after attending Sunday Mass service this morning.

“We are all called upon to build a human republic. The values of this republic impose human happiness as a basic goal, spiritual, material and philosophical contentment, within a modern civil state whose pillars are integrity and the consecration of citizenship with its rights and duties,” he asserted.

“Over the past years, we witnessed the slow death of the individual in Lebanon. Humiliated, insulted, homeless and starved, so what more can he endure? What the civil war failed to achieve, and what oppression, injustice and terrorism could not do, is being committed today against the people of Lebanon,” regretted Frem.

“We look forward to coexistence that goes beyond the level of cohabitation between groups, to become a productive and coordinated way of life, based on creating an added value, achieving self-fulfillment, and respecting the richness in diversity…and qualifying the country, through unimpeded sovereignty, to be a civilized model in safeguarding the dignity of the individual and groups,” he emphasized.

“Lebanon is the homeland of the human being in the human republic,” Frem concluded.