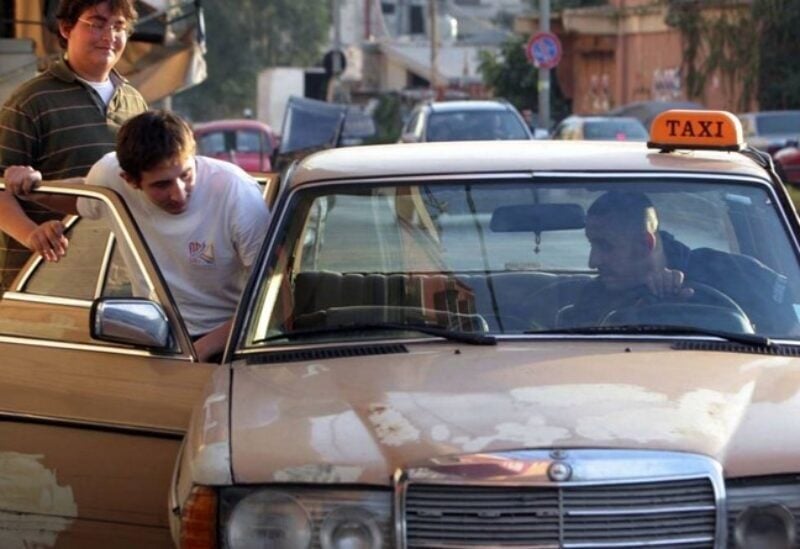 The Head of the Land Transport Sector Federations and Unions Bassam Tlais announced that a general strike will be held on Thursday across all territories, pointing out that “the suspension of the strike in the past was based on promises from the Prime Minister and the ministers to support the land transport sector.”

Tlais stressed in a press conference from the General Labor Union, that “the people’s suffering has increased, and there is no other option than to strike, and tomorrow’s step is the beginning.”

Demonstrators will be gathering in front of the Grand Serail.” 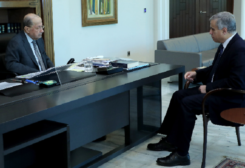 Bahaa Hariri: Holding Iran’s terrorist militias in the region accountable, is a must. 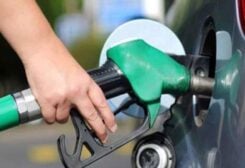 Berri: “No salvation without returning to rules of constitution”