Tlais declared next Thursday a ‘Day of Rage’ across all regions 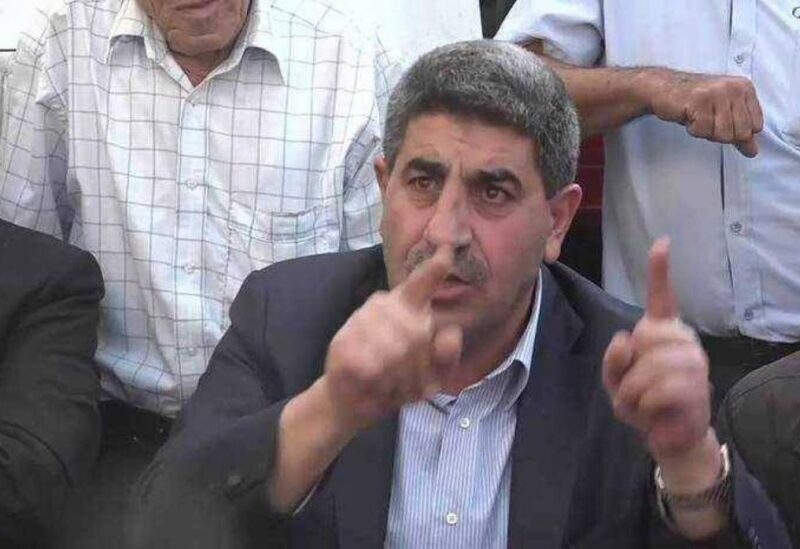 A meeting was held in Hermel with a group of officials representing the drivers and public parkings in the city, within the framework of the meetings held with public drivers and their affiliated unions in all governorates and regions.

The meeting was attended by the Head of Federations and Unions of the Land Transport Sector, Bassam Tlais, where he presented to the attendees the “previous plans and agreements that was approved with the Lebanese government, which failed to implement its terms.”

The aforementioned plans aimed at supporting the land transport sector, defeat the violations of forged car numbers, or those who enter the sector by private numbers or non-Lebanese drivers, and exempting drivers from mechanical inspection.”

Accordingly, and for the reasons mentioned above, Tlais confirmed that “next Thursday, January 13th, will be a ‘Day of Rage’ over all the Lebanese territories.”