Tlais: Thursday, a day of escalatory action in all Lebanese regions 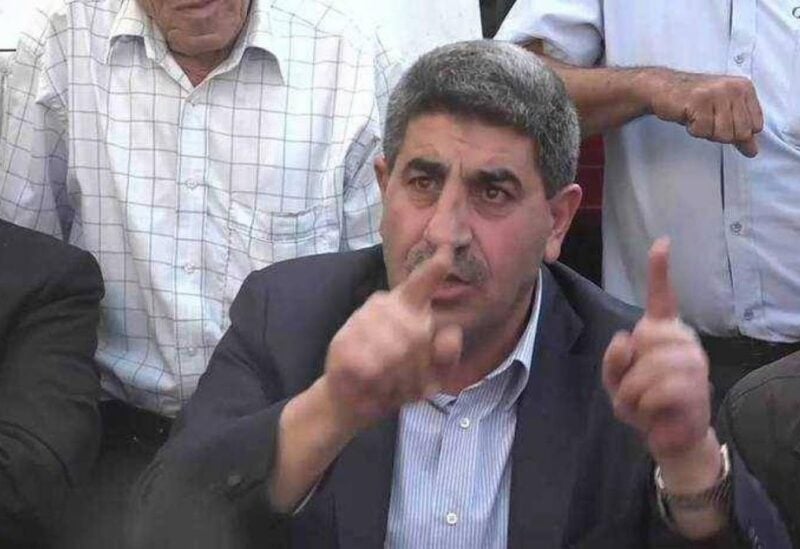 Head of the Federations and Unions of the Land Transport Sector, Bassam Tlais, confirmed that “the custom was to issue a schedule for the installation of oil derivatives prices once a week, while today two schedules are issued weekly, and may even reach three schedules according to the development of dollar prices and the request of traders, and logic says that the state should catch up with the People and preserve their purchasing power, not to catch up with the traders with what they decide without paying attention to people’s pain.”
He said during a press conference: “We woke up today to a rise in the price of fuel due to the rise in the price of the US dollar, and what we see is that mafias and cartels are running the country , while we, and even some rulers are submitted .”
“We called for a sectoral action last Thursday, which was an expression of the drivers’ discontent and disdain for them, and today we are in the process of a comprehensive, general and complete action on all Lebanese territories.”Tlais added
He told his colleagues: “The decision is yours, and the move is yours, provided that you do not touch private and public property. Pain afflicts everyone, including drivers, people, employees, soldiers and workers. Perhaps the government will pay attention to this dangerous reality that we have reached. We are in the process of demanding the implementation of the agreement announced by the relevant ministers.
Tlais addressed the employees, students, and all Lebanon’s workers, apologizing for Thursday “if they will not be able to reach their work, because it is the day for the government to be forced to implement the agreement with the land transport sector and the general Lebanese people.”