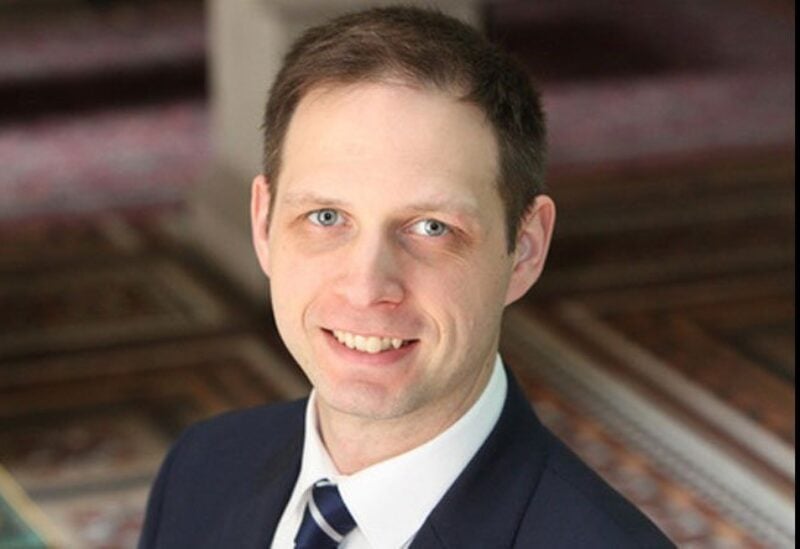 “Saddening incidents have occurred in Beirut today, and it is frightening to witness the impact on children and families,” British Ambassador to Lebanon Ian Collard said of the events in Tayouneh.

In a social media statement, he stated that “violent conflicts are not in Lebanon’s interest.”
Heavy gunfire was heard near the Palace of Justice in Beirut, particularly in the Tayouneh district, where supporters of “Hezbollah” and “Amal Movement” assembled to march to the sit-in against Judge Tarek Bitar.

The followers of the two parties called for a sit-in against Judge Tarek Bitar, the investigating judge in the Beirut Port Blast, and began gathering in the Tayouneh area in preparation for marching to the Palace of Justice in Beirut, where the sit-in was taking place.