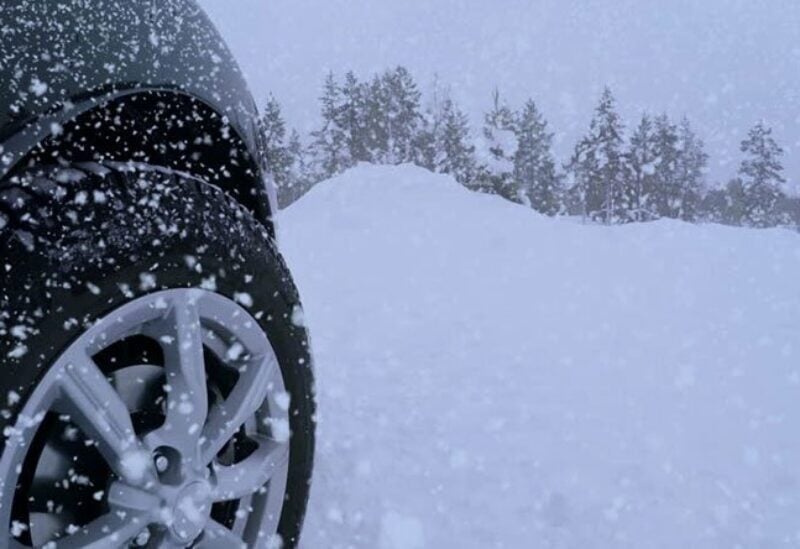 Surface winds: South to Southwesterly with winds gusting between 15 and 45 km/hr

Visibility: Bad due to heavy rain.