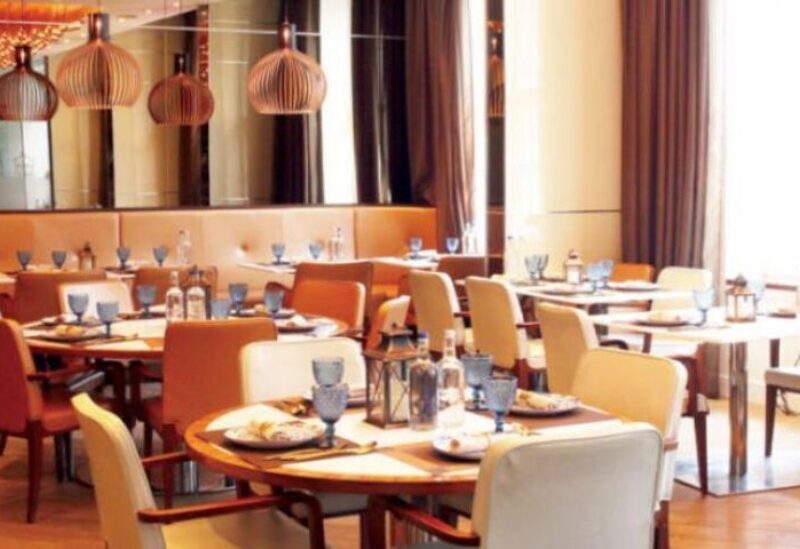 Restaurants, Cafes, Nightclubs and Patisserie in Lebanon to suspend work marking the tragic memory on August 4

The Syndicate of Owners of Restaurants, Cafes, Nightclubs and Patisserie in Lebanon announced in a statement that touristic institutions will suspend work on August 4, marking the tragic commemoration of Beirut Port explosion.

The Syndicate said in a statement: “In coincidence with the tragic commemoration of the port explosion and in solidarity with the families of the martyrs and injured, and in order to express our full solidarity with the touristic institutions that lost workers and patrons, as well as its premises, the syndicate recommends closing its institutions as per the announcement of the National Day of Mourning on Wednesday, August 4, 2021.

“We hope that justice will be achieved soon and all those involved in this unforgivable crime will be held accountable,” the statement added.