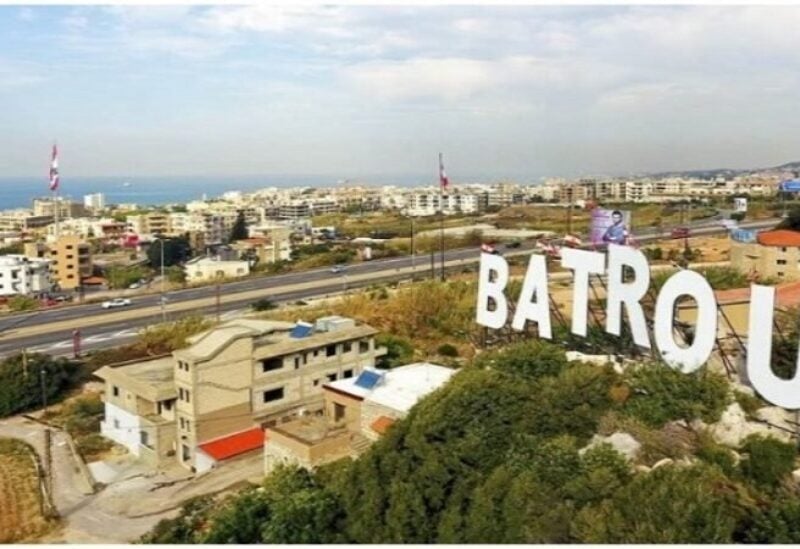 For about three weeks, towns in the center of Batroun have been suffering from a water shortage crisis.

By reviewing the Batroun Water Department, it became clear that the reason for the outage was due to the lack of diesel fuel to operate the water pumping stations from wells, and the high cost of pump maintenance spare parts.

A source from the North Lebanon Water Corporation confirmed to Al-Akhbar that “there is no possibility for the corporation to purchase diesel fuel and spare parts.”