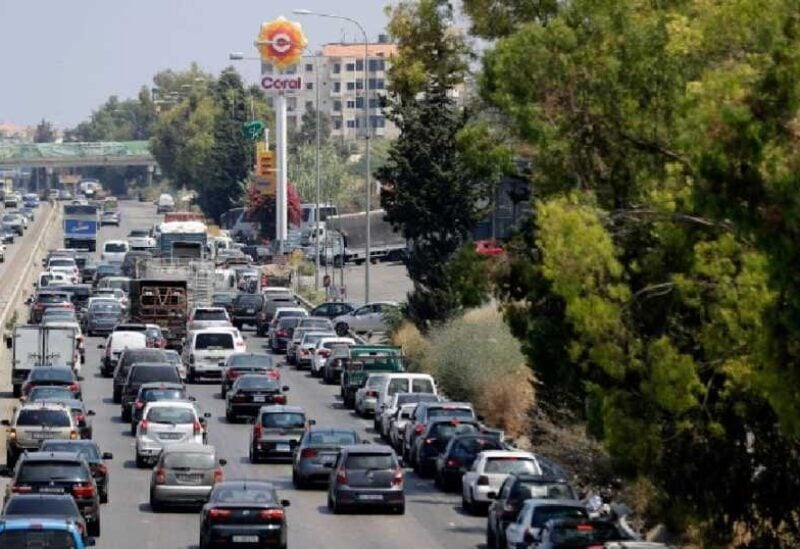 Traffic jams dominates most roads of the Lebanese territories, due to the fuel crisis that the Lebanese are suffering, and which is getting worse on a daily basis.

The “Traffic Control Room” reported that heavy traffic was recorded since the early morning on the Damour Highway towards Beirut, on the Old Airport Highway, and on the Batroun Highway in both directions, due to the influx at gas stations.