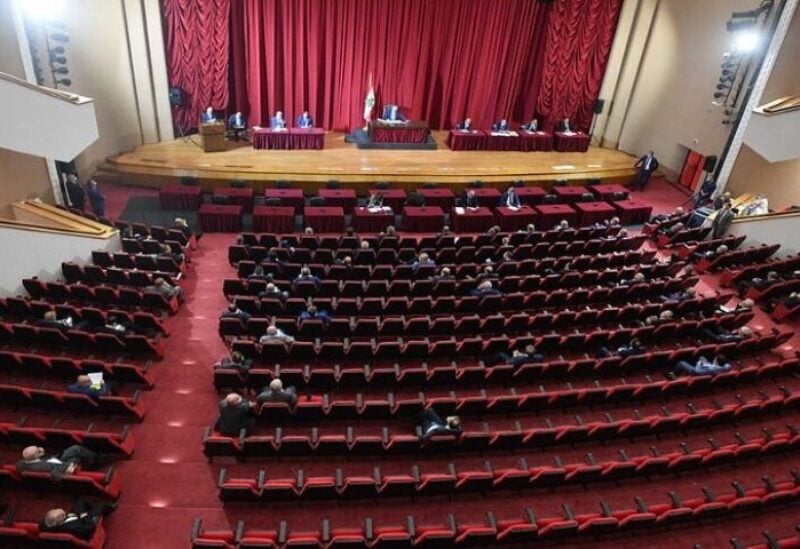 The General Directorate of the Internal Security Forces – Public Relations Division announced in a statement that “Parliament will hold a session on Thursday, October 28, 2021, at the UNESCO Palace – Beirut.

Therefore, vehicles shall be prohibited to pass by the road and transfers shall be made as follows from 6:00 am from the above-mentioned date:

Avenue de Gaulle – the Carleton intersection, and return to the Nasr / Rawche intersection.