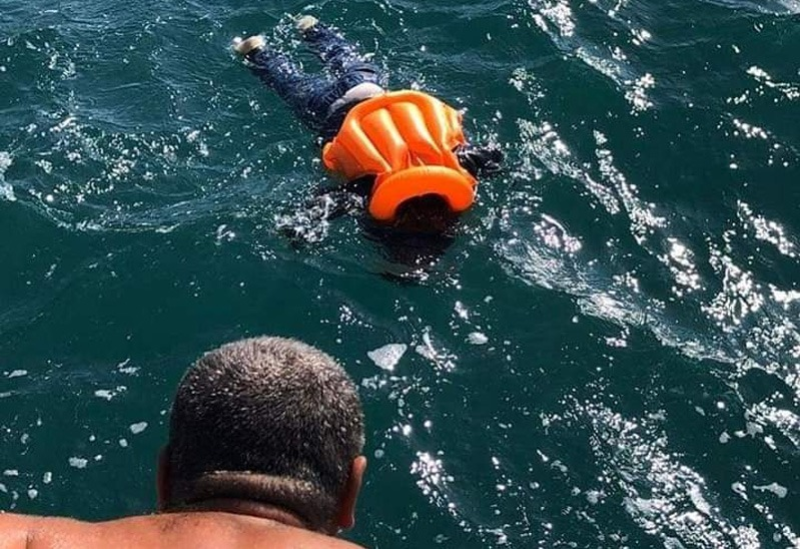 The Syrian Ministry of health reported that 24 bodies were recovered and 13 people were rescued after a boat carrying migrants sank off the coast of Tartus.
Syrian television reported that a Lebanese cruise ship sank in the border waters off the city of Tartus, and that the Syrian rescue teams had rescued a number of the boat’s passengers, who were taken to the city hospital.

Syrian radio “Sham FM” quoted the survivors as saying, “The boat set out from Lebanon – Al-Minyeh several days ago with the intention of emigrating and holds different nationalities.”
Local news reported that a boat was carrying Lebanese and Syrians suggesting that they were migrants, who drowned near the island of Arwad, off the coast of Tartus.