Transfers of Iranian weapons through Beirut airport might spark unrest in ME, reports show 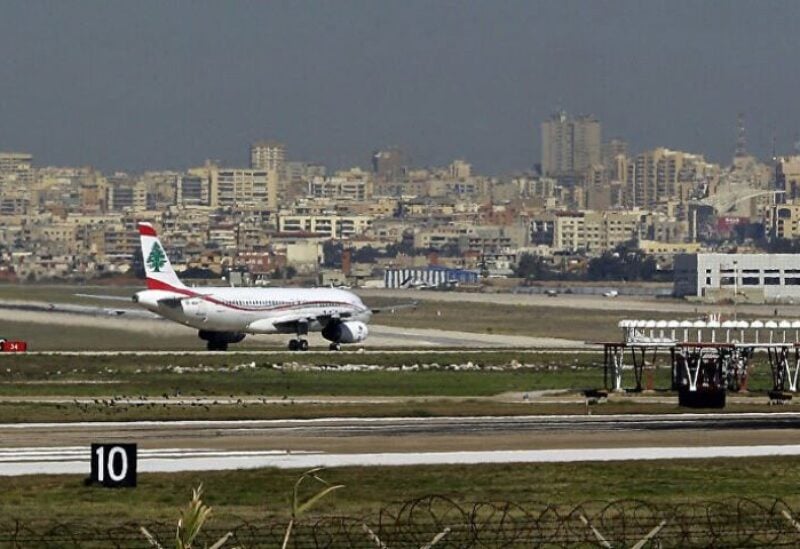 Israel struck the Damascus airport earlier this year after Iran used commercial flights to transport missiles and weaponry to Damascus. Although commercial planes to a civilian airport have not been the main route for these weapons deliveries, Israel frequently targets Iran’s precision missile manufacturing in Syria and ground-based weapons transfers.

The most direct route for Iranian weaponry to reach their Hezbollah and Syrian allies on the ground is through the Iraq-Syria border region close to Al-Tanf, where a small American military presence keeps an eye on Islamic State activity and serves as a barrier to Iranian weapons shipments. In the dangerous cat-and-mouse game between Iran and Israel, Iran is compelled to utilize less direct routes to move its armaments, notably through the border town of Abu Kamel, which is being watched by Israeli intelligence.

Israel has recently increased its surveillance of Beirut International Airport as a result of Iran’s use of commercial aircraft to transport weapons to its Hezbollah proxies. The Lebanese government and Beirut Airport are under Hezbollah’s authority. Furthermore, Iran has placed military equipment and installations nearby to residential areas, including a precision weapons factory close to the airport in Beirut. For instance, aerial photos of weapons facilities near to a gas business and a school in Lebanon’s Ebba and Jnah areas were made public by the Israeli research group Alma. It is illegal to use people as human shields in battle; Hamas has done so in Gaza against Israel.

The diminished Lebanese government might be further destabilized if the airport in Beirut is targeted, which would worry the Biden administration and the European Union. The greatest risk, though, is that an Israeli attack on the airport in Beirut may spark a bigger conflict between Israel and Iran’s proxies. According to Israel’s Channel 12, “Israeli assaults on Hezbollah’s home territory could result in retaliation by the terror organization, which has a large number of weapons targeted at Israel, posing a problem for Jerusalem.”

The Biden administration must step up its diplomatic efforts to see whether they can still sway the Sunni, Druze, and Christian minorities of Syria, who do not want Lebanon to once more become a battleground. The U.S. last month brokered a maritime agreement between Lebanon and Israel with Hezbollah’s assent, which was perceived as an Israeli compromise to avert a conflict with Hezbollah over disputed gas fields. If Israel attacks the airport in Beirut, the accord and its brief cease-fire may be in jeopardy.

As it obeys the orders of its benefactor and leader in Tehran, Hezbollah has little autonomy of its own. The Lebanese Shiites of Hezbollah follow the orders of Iran’s Supreme Leader under the principle of the guardianship of the jurist, Wilayat al-Faqih. In other words, the level of tension between Iran and Israel will be decided by Ayatollah Ali Khamenei and the Islamic Revolutionary Guard Corps. Many think Iran isn’t ready to fully mobilize Hezbollah, but there’s also the idea that they would want a Lebanese war to draw focus away from their ongoing street protests.

The “War Between the Wars” refers to the conflict between Israel and Iran in Lebanon and Syria. In order to surround Israel in a “ring of fire,” Iran wants to expand Hezbollah, establish a permanent Iranian presence in Syria, and then destabilize Jordan and the West Bank. Iran seeks to use both of these factors—along with its nuclear arsenal—to eliminate Israel.

What is certain is that Israel will take whatever steps are necessary to prevent the passage of potentially game-changing weaponry to Hezbollah in Lebanon. This will happen regardless of whatever government is in power at the time, whether it is on the right or the left. Israel is also keeping an eye on the Iranian militias that control the Iraqi army, and it occasionally launches attacks inside Iraq.

A new confrontation between Israel and Hezbollah on a front that has been quiet since 2006 could upend the Middle East. Let’s hope the Biden administration understands the high stakes.