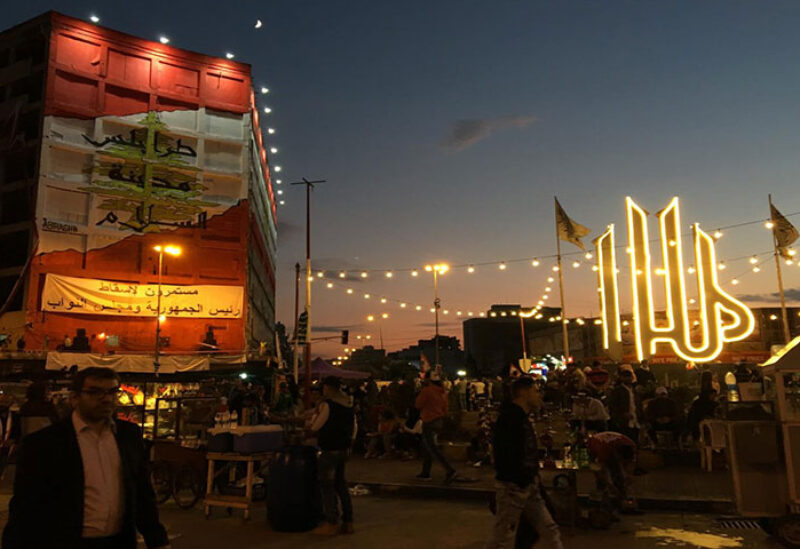 Seventeen of them have been detained for almost one month. They are all set to appear before a military court in Beirut.

In the last week of January, protesters took to the streets of Lebanon’s second largest city to demonstrate against deteriorating living conditions amid a strict 25-day lockdown with little financial aid.

Demonstrations turned violent and one protester was killed, reportedly by Internal Security Forces who admitted to using live ammunition in self-defence. Rioters also attempted to storm the Tripoli Serail, the local seat of government, and torched the municipality building.

More than 40 people were detained after the incident, including two minors.

All 35 people prosecuted for the Tripoli protests, whether they were released or remain detained, face the same charges. These include attempted murder, forming a gang, rioting, insulting the president and assaulting security forces.

The new charges revealed on Monday are related to terrorism and theft of public property after some protesters stole the door to the Tripoli Serail.

Small groups of protesters have been gathering daily in front of the Military Tribunal in Beirut to demand their release.

A session is scheduled for the detained at the Military Tribunal on Wednesday morning.

Those who were released and charged are set to appear before the military investigative judge at a later date.