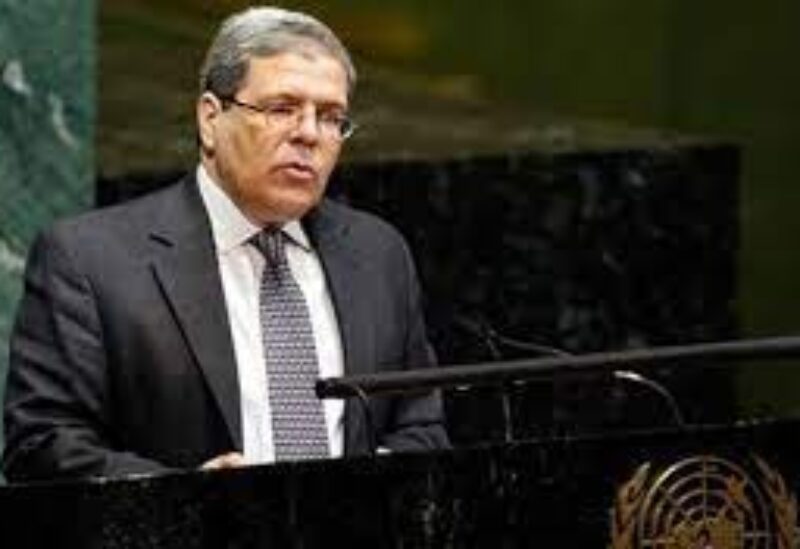 Tunisian Minister of Foreign Affairs, Migration and Tunisian Abroad Othman Jerandi, on Friday arrived at Rafic Hariri International Airport in Beirut, to participate in the consultative meeting of Arab foreign ministers, which will be held tomorrow in Beirut.

Welcoming him upon arrival at the airport’s Salon of Honor were Deputy Director of Protocols at the Lebanese Ministry of Foreign Affairs and Emigrants, Consul Salam al-Ashqar, and a delegation from the Embassy.