Turkish Ambassador: We delivered humanitarian aid to 150,000 people in Lebanon during Ramadan 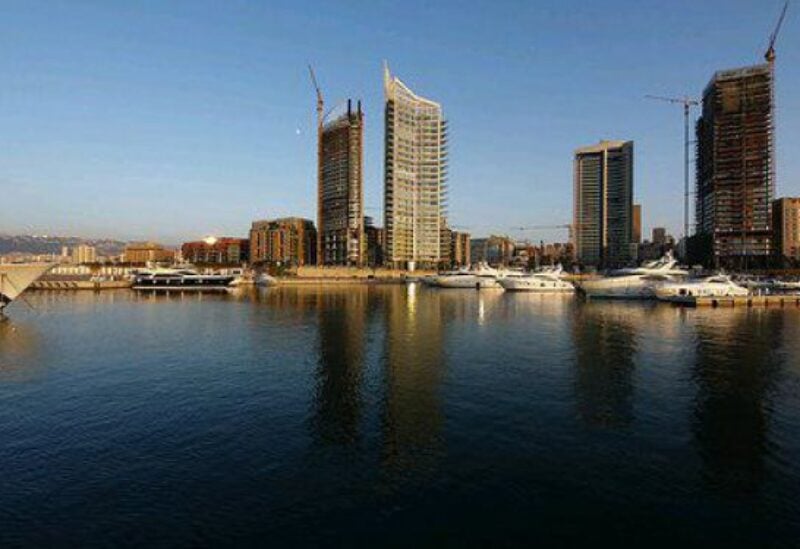 The Turkish embassy in Beirut announced in a statement on Friday, that it has delivered humanitarian aid to 150,000 underprivileged people in Lebanon during the blessed month of Ramadan.

“For us, Lebanon is a friendly and brotherly country with which we have strong ties of affection and hundreds of years of shared history, cultural rapprochement and human relations that unite the Turkish and Lebanese peoples,” Turkish Ambassador, Ali Baris Ulusoy, said in an interview with Anadolu Agency.

He stressed that “his country attaches great importance to preserving Lebanon’s sovereignty, stability and security, and is in solidarity with the Lebanese people not only in good times, but also in difficult times as it shows this through concrete steps on the ground.”

“In addition to the Turkish Cooperation and Coordination Agency (TIKA) and Disaster and Emergency Management (AFAD), several NGOs, such as the Sadakatasi Association, the IHH Humanitarian Relief Foundation, the Aziz Mahmoud Houdawi Foundation, and the Al-Manara Association have provided aid throughout Lebanon,” the Turkish diplomat disclosed.

“Aid has been extended in other areas such as distributing clothes, zakat, repairing homes, providing health equipment and supplies, and income,” he maintained, noting that his country’s assistance has reached more than 30,000 families.

Referring to the challenging situation in the country, the embassy statement indicated that “for more than a year, Lebanon has been suffering from an economic crisis, which is the worst since the end of the civil war in 1990, leading to an unprecedented financial collapse, a significant increase in poverty, and high rates of unemployment and crimes.”