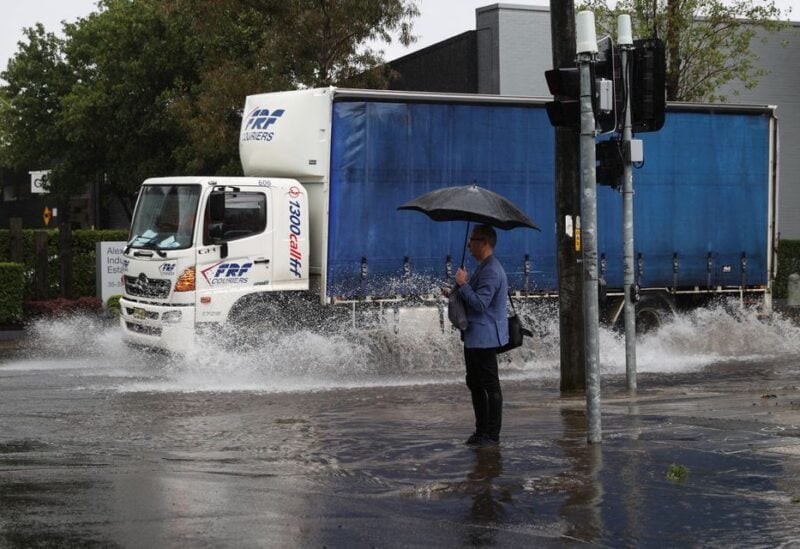 A pedestrian stands on the corner of a flooded street as heavy rains affect Sydney, Australia, October 6, 2022. REUTERS/Loren Elliott

The Lebanese community in Australia was devastated by the loss of the two young men, Ghosn Ghosn and Bob Shaheen, from the town of Kousba in north Lebanon, as a result of the floods in Sydney and its suburbs that have been occurring for quite some time.

Today, Shaheen’s body was found about 50 km from the scene, several days after his friend Ghosn was found.