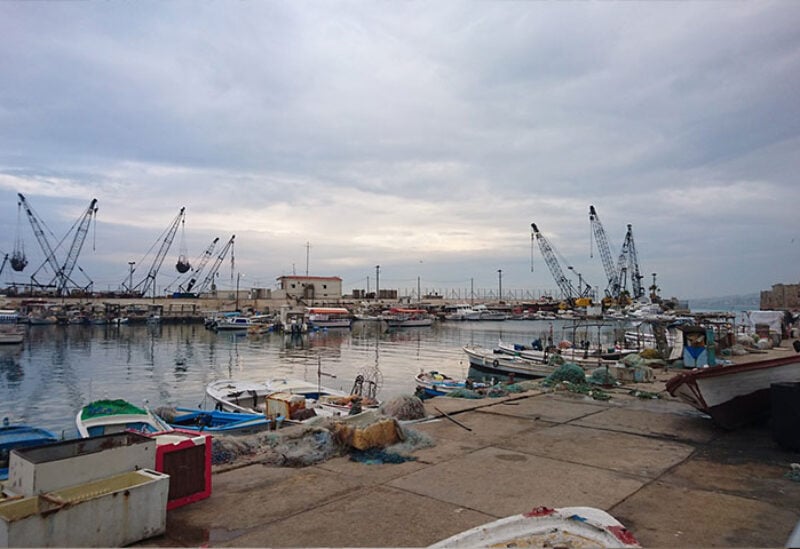 The National News Agency reporter stated that, within the framework of the ongoing investigations into the circumstances of the explosion of the old shell aboard a commercial ship that was anchored in the Sidon port, the General Security arrested the man responsible for loading the scrap iron cargo that included the shell, and the operator who picked up the shell in an attempt to get rid of it.