Two reports for the Litani Authority on the production of hydroelectric power plants, irrigation season 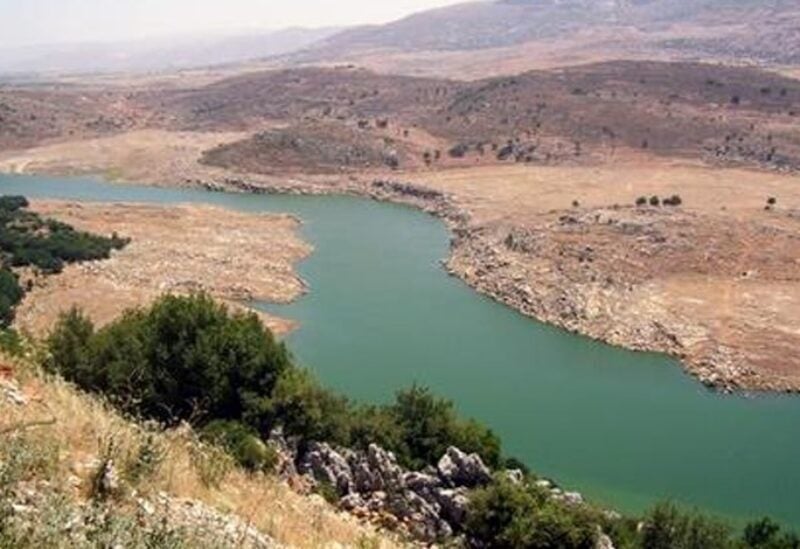 The revenues of the National Authority of the Litani River from hydroelectric power production in its laboratories in Abdel Aal, Arqash and Helou during 2021 amounted to 24 billion Lebanese pounds, knowing that this energy is sold to the Electricité du Liban (EDL) at a price of 60 Lebanese pounds per kilowatt hour.

1- The management of the National Authority is keen on the proper maintenance and operation of its plants and their renewal when needed, in accordance with international administrative and technical standards in the field of hydroelectric power production.

2- The dedication and sincerity of engineers and technicians in production plants and employees in the public administration in serving the authority and the citizen in the most tough circumstances that the country went through last year, especially the economic and financial collapse, the low value of their salaries and the outbreak of the Corona pandemic that affected many of them. Despite that, they joined efforts and maintained the continuity of work and production to convert every drop of available water into hydroelectric energy that feeds the country.

On the other hand, “in accordance with the principles of participation and transparency, and after the end of the irrigation season for the year 2021 in the Qasimiyah irrigation project,” the authority circulated another report on “the irrigation season showing the irrigated areas, water quantities, the quality of crops, the violating areas and the number of participants in addition to the quality of water. Noting that collection rate in the Qasimiyah Ras Al-Ain irrigation project for the past year was 98%, in light of the authority’s eagerness to provide irrigation water service, maintenance, quality and justice in distribution.”