Two requests to free Maroun Saqr, and lift a search complaint against his brother 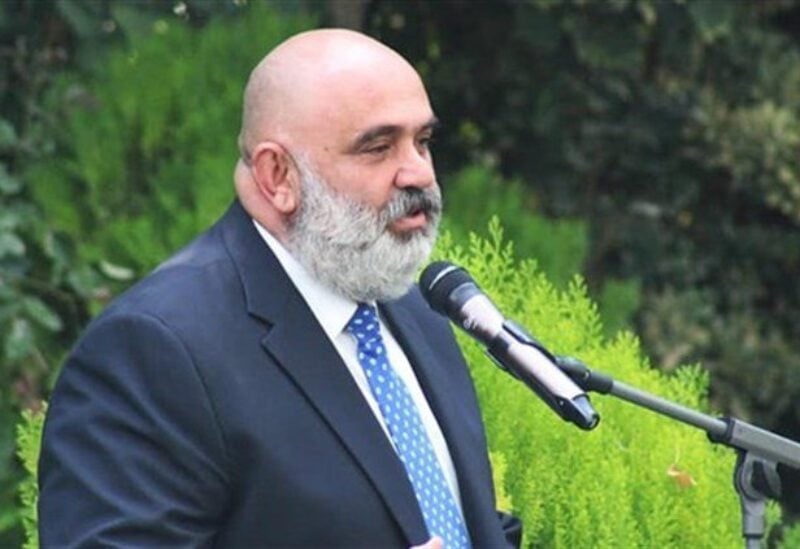 Legal representative of the brothers Ibrahim and Maroun Saqr, lawyer George Khoury, submitted before the Acting First Investigative Judge in the Bekaa, Amani Salameh, a request to release Maroun Saqr and r lifting of the search and investigation report, issued against Ibrahim Saqr.  Judge Salameh referred them to the Public Prosecution to express an opinion.

The Appeal Public Prosecutor in the Bekaa Judge Munif Barakat, the Acting First Investigative Judge in the Bekaa Amani Salameh and the Head of the Information Division in Bekaa, Colonel Tony Saliba, and in the presence of Ibrahim Saqr’s legal representative, lawyer George Khoury, inspected Saqr’s warehouses in the Bekaa, to ascertain the extent of danger they impose on public safety.