Two rescued bears head for US from crisis-hit Lebanon 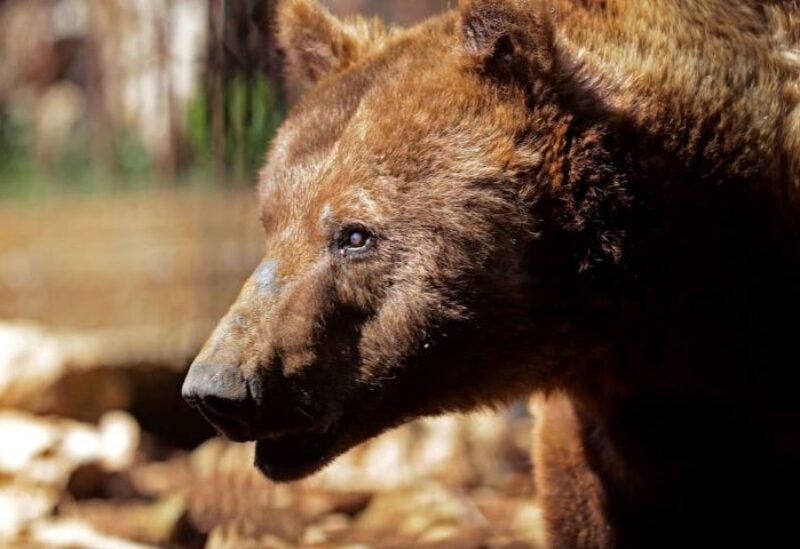 Two endangered Syrian brown bears were headed to a new life in the US on Sunday after being rescued from cramped conditions in a Lebanese zoo, two charities said.

Homer and Ulysses, each aged 18 and weighing 130 kilos (280 pounds), had been living in a zoo near the southern city of Tyre, animal rights association Animals Lebanon said.

They were freed “after convincing the zoo owner that they deserve better than the small cement cages they were kept in for over 10 years,” it said in a statement.

The bears were to be flown out of Beirut late Sunday, headed for the Wild Animal Sanctuary in the US state of Colorado.

Syrian brown bears are a relatively small subspecies of the endangered brown bear, but no longer exist in the wild in Syria or Lebanon, the UK-based Bear Conservation group says.

They had been supposed to travel in late 2019, but banking restrictions linked to Lebanon’s economic crisis, then the coronavirus pandemic, had postponed the trip.

Four Paws, an international organization also taking part in the relocation, said it had first met the bears in November 2019.

“Trapped in tiny cages, some smaller than a ping-pong table, the bears had no water, sporadic food, and inadequate shelter from the weather,” it said in a statement.

“Both bears not only suffered from malnutrition but also extreme stress.”

Meir said he was aware of about 30 lions and tigers as well as around 10 more bears still kept as exotic pets and in private zoos in the Mediterranean country. 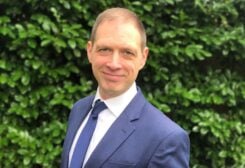 British ambassador: The hope of a nation lies in education, for Lebanon this has never felt more true