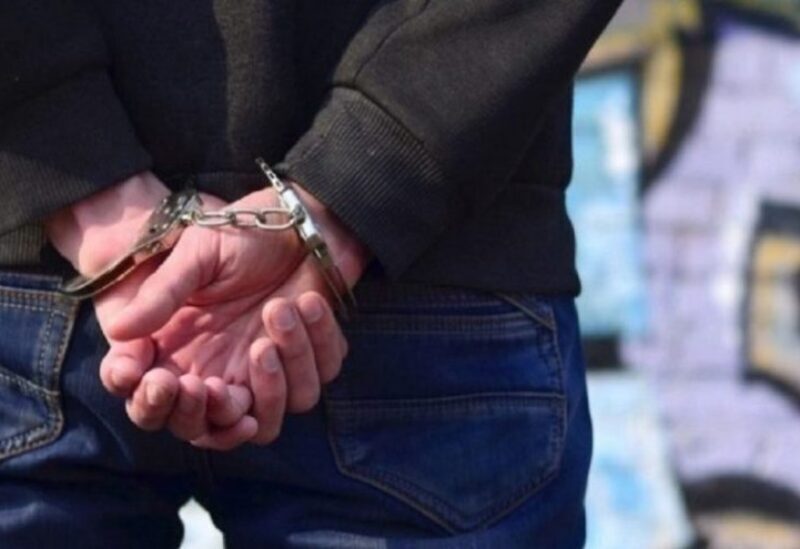 On 11/05/2021, at five o’clock in the morning, Dahr al-Baidar checkpoint Personnel at the Regional Gendarmerie unit seized two stolen cars of Hyundai Elantra and Kia Rio type, and arrested the following drivers:

During the investigation, they both confessed to have received the two aforementioned cars from Jal el Dib with the intention of transporting them to the Bekaa area.

The investigation is ongoing under the supervision of the Competent Judiciary.