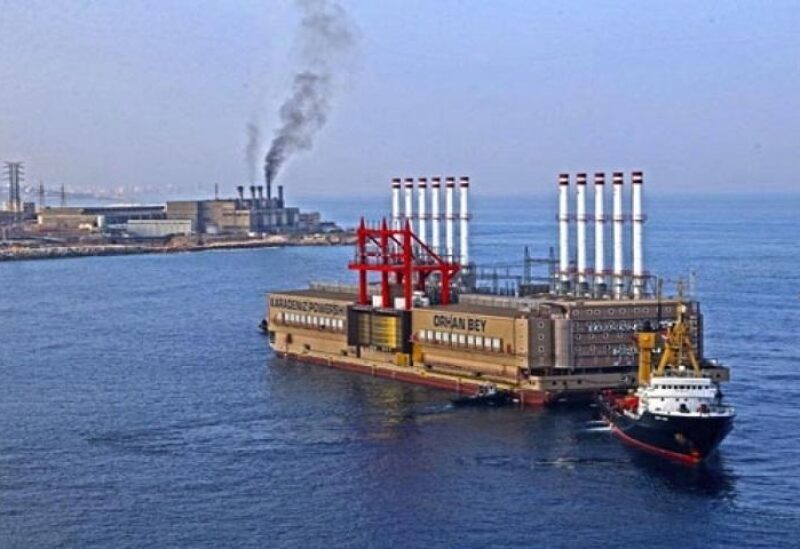 “Voice of Beirut International” learned that the investigating judge in Beirut, Roni Shehadeh, had questioned Ralph Faysal, Fadel Raad and Hassan Amhaz, the defendants of the crimes of “illicit enrichment, money laundering, waste of public money and bribe taking”, through the process of renting electricity ships from Turkey in the presence of their lawyers

At the end of the session, Judge Shehadeh issued two arrest warrants against Faisal and Raad and decided to leave Amhaz with a residence document, but the Financial Public Prosecution appealed the decision to leave Amhaz before the indictment and requested the issuance of an arrest warrant against him as well.