One dead, another wounded as a group of young men attempted to enter the settlement of Mtolleh through the barbed wire fence 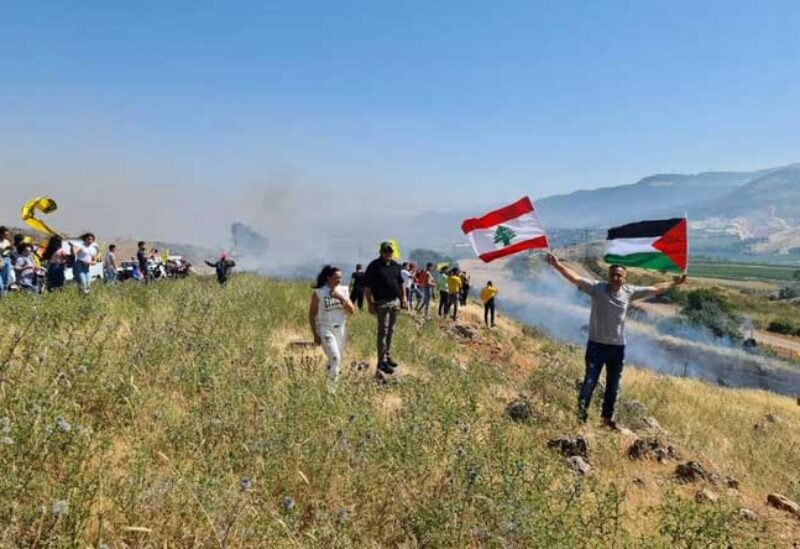 One Lebanese citizen is dead, another was injured this afternoon, when two Israeli shells landed near them, after a number of young men attempted to enter the settlement of Mtolleh through the barbed wire fence, which led to the Israeli army’s alertness and preventing them from advancing towards the fence by firing two shells at the young men.

Consequently, a large force of the Lebanese army and security forces arrived immediately and worked to prevent the young men from advancing, and set up checkpoints to prohibit any of the citizens from approaching the barbed wire, while ambulances of the Islamic Health Authority transported the injured men to Marjayoun Governmental Hospital.

Meanwhile, intense mobilization on both sides was witnessed during the process.