U.N. tribunal for Lebanon may close after July due to financial crisis 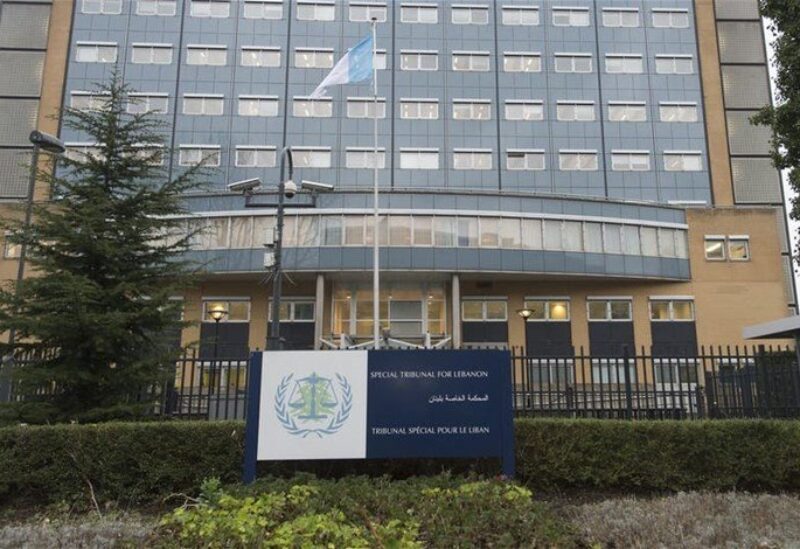 THE HAGUE, Netherlands: A U.N. tribunal set up to prosecute those behind the 2005 assassination of Lebanese Prime Minister Rafik Hariri announced on Wednesday it will have to close after July if it is unable to resolve an acute funding shortage.

“The Special Tribunal for Lebanon (STL) regrets to announce that it is facing an unprecedented financial crisis. Without immediate funding, the Tribunal will not be able to operate beyond July 2021,” it said in a statement.

Judges at the Netherlands-based STL said Salim Ayyash played a central role in the bomb attack in Beirut in 2005 that killed Hariri.

They acquitted three other defendants, who like Ayyash were tried in absentia.