U.N. tribunal for Lebanon runs out of funds amid economic crisis 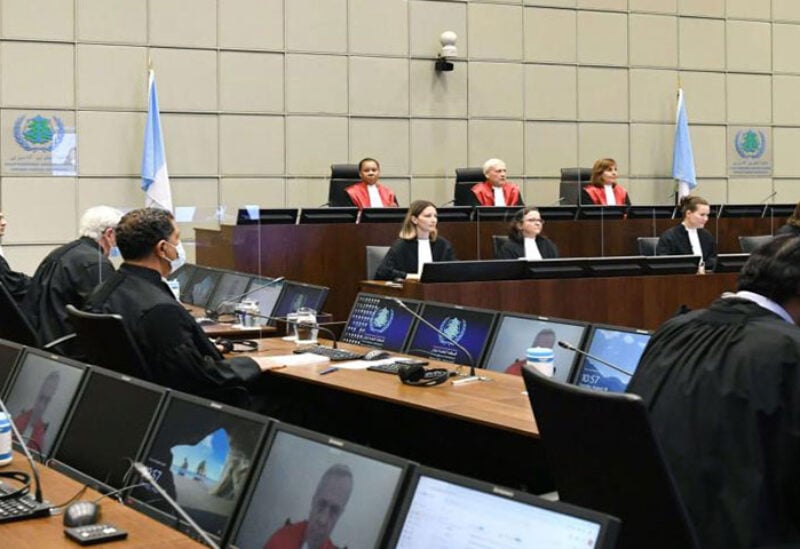 The U.N. tribunal for Lebanon set up to prosecute those behind the 2005 assassination of Prime Minister Rafik Hariri has run out of funding amid Lebanon’s economic and political crisis, threatening plans for future trials, people involved in the process said.

Closing the tribunal would dash the hopes of families of victims in the Hariri murder and other attacks, but also those demanding that a U.N. tribunal bring to justice those responsible for the Beirut port blast last August that killed 200 and injured 6,500.

Last year the U.N. Special Tribunal for Lebanon, located outside of The Hague, convicted former Hezbollah member Salim Jamil Ayyash for the bombing that killed Hariri and 21 others.

Ayyash was sentenced in absentia to five life terms in prison, while three alleged accomplices were acquitted due to insufficient evidence.  Both sides have appealed.

The court is also due to hold a second trial against Ayyash, who is accused of another assassination and attacks against Lebanese politicians in 2004 and 2005 in the run-up to the Hariri bombing.

The court’s financial trouble comes as Lebanon faces its worst turmoil since Hariri’s assassination, with the country deeply polarized between supporters of Iranian-backed militant group Hezbollah and its allies and supporters of Hariri’s son, prime minister designate Saad al-Hariri.

Created by a 2007 U.N. Security Council resolution and opened in 2009, the tribunal’s budget last year was $67 million with Lebanon footing 49 percent of the bill and foreign donors and the U.N. members making up the rest.

“The Special Tribunal for Lebanon is in a very concerning financial position,” court spokeswoman Wajed Ramadan told Reuters. “No decision has yet been taken on judicial proceedings and there are intense fundraising efforts going on to find a solution,” she added.

U.N. Secretary-General Antonio Guterres extended the mandate of the tribunal from March 1, 2021 “for a further period of two years, or until the completion of the cases before the Special Tribunal, if sooner, or the exhaustion of available funds, if sooner”.

Guterres warned in February that due to the financial crisis in Lebanon, the government’s contribution was uncertain and “without additional funding, the Special Tribunal may not be able to carry out its mandate beyond the first quarter of 2021″.

The 2021 budget had been trimmed by nearly 40 percent, forcing job cuts at the court, but the Lebanese government has still been unable to pay its share, according to U.N. documents.