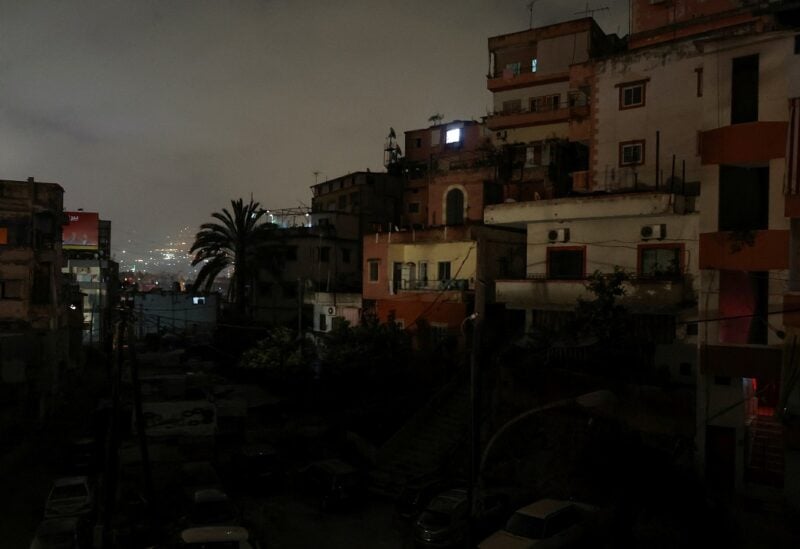 Residential buildings are pictured at night during a power cut in Beirut, Lebanon April 27, 2022. REUTERS/Mohamed Azakir/

U. S. energy official said in an interview aired on Wednesday that after Egypt and Lebanon agree to the terms, the US will assess whether a stalled contract to export gas from Egypt to Lebanon via Syria breaches Caesar sanctions on the Syrian government.

The plan, which was first proposed in summer 2021, is part of a US-backed effort to alleviate Lebanon’s acute power shortages by supplying Egyptian gas through an Arab pipeline that was built 20 years ago.

“We’ve given pre-approval for the project and as soon as Egypt and Lebanon can agree on the terms, which hasn’t happened yet, then we can evaluate the project” for compliance with the sanctions regime, U.S. global energy security envoy Amos Hochstein said in an interview with U.S.-based al-Hurra TV.

Assuming the deal is in compliance, “then I believe we will be in a place where we can say it doesn’t violate the Casear sanctions and have the gas finally flow,” he said.

Egypt’s ambassador to Lebanon and Lebanon’s energy minister, Walid Fayad, did not immediately respond to requests for comment.

Fayad last week told Reuters that “politics” was holding up the deal. He said the World Bank, which had said it would finance the project conditional on reforms, was “tying it to some kind of political diligence,” without explaining further.

A World Bank spokesperson did not immediately respond to a request for comment.

Fayad had previously pledged to have the gas flowing and generating power in Lebanon by spring 2022.

The formal agreement with Egypt has yet to be signed.

Egyptian Petroleum Minister Tarek El Molla told Reuters last week that “an important milestone that we need to get through is the American approval plus the financing from the World Bank.”

The United States enacted the Caesar Act in 2019 allowing it to freeze assets of anyone dealing with Syria, with the aim of forcing President Bashar al-Assad to stop his war with opposition forces and agree a political solution.

Lebanon has suffered power outages dating to its 1975-90 civil war, which ravaged the electricity infrastructure and has left many families relying on private generators.