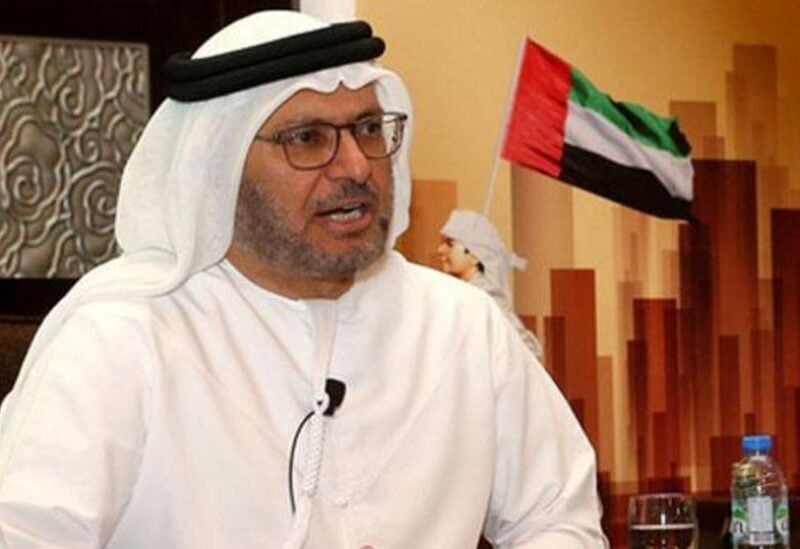 In the midst of a diplomatic spat between Beirut and Gulf Arab governments, the UAE would not bar Lebanese from visiting the country, according to a senior Emirati official.

Anwar Gargash, the UAE president’s diplomatic advisor, told reporters that Abu Dhabi will continue humanitarian assistance to Beirut and did not want Lebanese nationals to suffer further as a result of the country’s political and economic crises.

Lebanon is embroiled in a diplomatic crisis with the Gulf nations, sparked by a minister’s criticism of the Arab Coalition in Yemen, prompting Saudi Arabia, Bahrain, and Kuwait to remove Lebanon’s senior diplomats and recall their own envoys. The United Arab Emirates withdrew its envoys.

“We will not do anything that would harm Lebanese people or private individuals.” “We have decided that it would not affect ordinary Lebanese who may go to the UAE,” Gargash added.

Any measures impacting the hundreds of thousands of Lebanese who work in Saudi Arabia and the United Arab Emirates, as well as the cash they return home to a country drowning in poverty, would be a major source of concern for Lebanon’s battered economy.

“We had an informal discussion with Lebanon for a long time indicating that Lebanon losing its bridge with the Gulf would be disastrous,” he added. “However, none of these signals were listened, and when the crisis reached Lebanon, it had no Arab backing.”

“They assumed it was just a storm that would pass.” Saudi Arabia and its Gulf Arab monarchs formerly invested billions of dollars on aid in Lebanon, and they continue to offer jobs and a safe refuge for a large portion of Lebanon’s diaspora. However, the rising influence of Lebanon’s powerful Iran-backed Hezbollah has damaged the partnership for years.