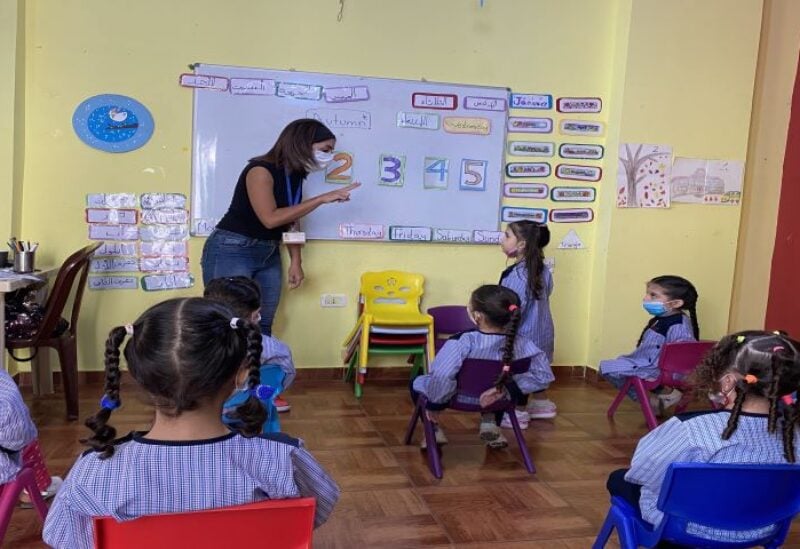 UK will provide $21.89 million in aid to support education in six countries affected by conflict, including Jordan, Lebanon and Syria.

The government said the funding would “address a chronic lack of research” into the most effective methods to teach young people in unstable areas.

The six countries – Myanmar, northern Nigeria and South Sudan being the other three – are home to about three million children who are refugees or displaced.

“We believe that every girl and every boy should receive a quality education, no matter where they live,” said Foreign Secretary Dominic Raab.

“This research will find better ways to teach the world’s most vulnerable children who are caught up in conflict and long-term crisis to receive a better education.”

The foreign and development office said that children whose lives had been affected by wars, political unrest and natural disasters often suffered “a severe disruption to their learning, with lifelong consequences”.

Refugee girls, it said, were disproportionately affected, with half out of school before the pandemic. An estimated 20 million girls are at risk of leaving school for good in the next year because of Covid-19, “leaving them more vulnerable to child marriage, gender-based violence, human trafficking and sexual abuse”, the government said.

The pledge comes before a major summit in London later this month, which aims to raise $5 billion to support the activities of the Global Partnership for Education fund.

The $22 million funding is part of the $265 that Raab announced in April to support girls’ education in the next year.

The UK government also announced last month £430m to help the GPE, which works to boost education in the developing world.