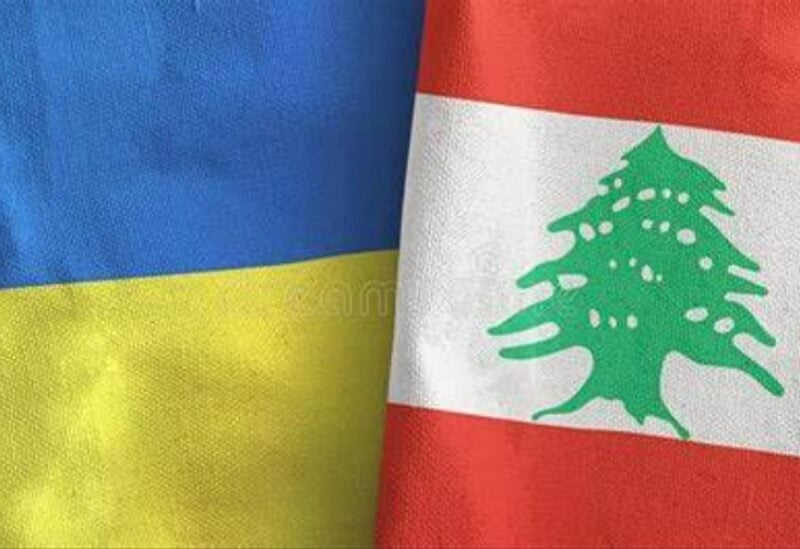 The Ukrainian Embassy in Lebanon announced in a statement via its Twitter account, that “in agreement with the Ukrainian products owners on board the Odyssia ship, and with the aim of avoiding corruption of the stolen grain and in order to keep it in Lebanon, the Embassy of Ukraine submitted an offer to the Lebanese government to purchase the mentioned products.”

The embassy offered the purchase at the following prices: wheat flour $350 per ton, barley $180 per ton, prices two times lower than market prices.

On the other hand, the Russian Embassy in Lebanon issued a statement welcoming the Lebanese Public Prosecution’s decision to seal the investigation, and allow the Syrian ship loaded with Ukrainian grain to leave the port of Tripoli.

The statement indicated that this step came “despite the provocations of Ukrainian diplomats in Beirut, and their foreign sponsors based on lies,” and concluded: “We assume that this attempt by Ukrainian provocateurs to damage relations between Russia and Lebanon will fail.”