UN Humanitarian Relief Funds allocate US$9.5 million to contain the spread of cholera in Lebanon 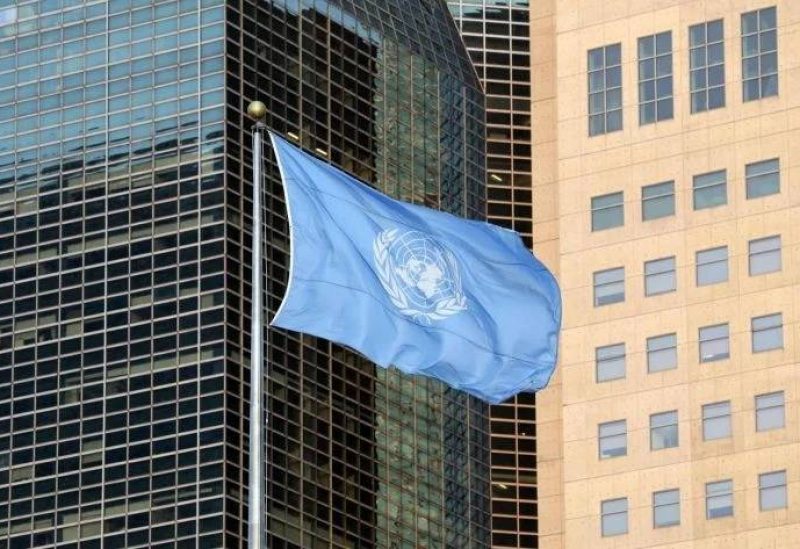 The UN flag flying above its headquarters in New York, September 23, 2019. (Credit: AFP)

In response to the cholera outbreak declared on 6 October and which continues to spread across the country, the United Nations Humanitarian Coordinator in Lebanon, Mr. Imran Riza, announced today that the United Nations Central Emergency Response Fund (CERF) and Lebanon Humanitarian Fund (LHF) have together allocated a total of US$9.5 million to prevent the spread of cholera.

“The US$9.5 million directly targets more than 1,500,000 people across Lebanon – Lebanese, Syrian refugees, Palestine refugees and migrants – at heightened risk of exposure to cholera. CERF and LHF funding will support early containment and rapid response activities critical to prevent loss of life and stop the spread of this disease in high-risk areas.” Mr. Imran Riza said.

The United Nations and a wide network of local and international partners on the ground are supporting the implementation of the joint prevention, preparedness and response plan, developed under the leadership of the Lebanese Ministry of Public Health (MoPH).

The CERF Rapid Response allocation of US$5 million will allow for complementary support through WHO, UNICEF, UNHCR and their NGO partners. CERF funded interventions will focus on improving access to safe water, sanitation, and hygiene in cholera high-risk areas through support to water and wastewater systems, chlorination of household water tankers, and support to cholera treatment centers units. Activities will also aim at a strengthened and equitable health response through upscaling the cholera vaccination campaign and coverage of hospitalization costs of most seriously affected individuals.

“We are hopeful that the implementation, in close collaboration with the Government, of a well-coordinated set of time-critical interventions, will limit the spread of the disease and mitigate the impact on the population. We count on the donor community to continue support us in this endeavour”, Mr. Riza added.

“At the same time, it is critical that the Government of Lebanon steps up its efforts to ensure the provision of basic services to the population. The responsibility to provide uninterrupted energy for running critical water supply and wastewater management facilities remains with the Government. A comprehensive solution to the ongoing energy crisis will be the only sustainable and efficient way to meaningfully fight the disease and prevent recurring outbreaks in the future.”, Mr. Riza concluded.

This is the first outbreak of cholera in Lebanon since the last case was reported in 1993 with no local transmission documented since then. According to the World Health Organization (WHO), Lebanon is the latest phase of a rampaging outbreak that began in Afghanistan in June – then spread to Pakistan, Iran, Iraq and Syria.

Lebanon reported the first confirmed cholera case on 4 October 2022. The MoPH officially declared an outbreak of cholera on 6 October 2022.  Since the first case was confirmed, over 3042 suspected and confirmed cases have been reported across the country, including 18 deaths. Children are most at risk from the deadly disease, with those under 14 making up more than 50% of cases.

The LHF is a country-based pooled fund led by the Humanitarian Coordinator for Lebanon and managed by OCHA. Since its inception in 2014, the LHF has received over US$ 146 million from donors to support the delivery of timely and effective humanitarian assistance to the most vulnerable people in Lebanon regardless of their status.