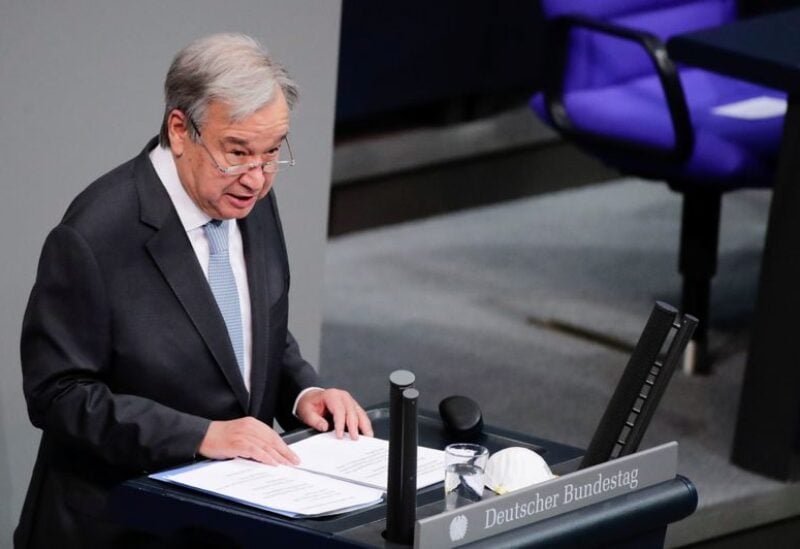 Ms. Wronecka succeeds Ján Kubiš of the Slovak Republic to whom the Secretary-General is grateful for his commitment and leadership.

Ms. Wronecka brings over 25 years of experience in diplomacy, international security and Middle East affairs, serving since 2017 as the Permanent Representative of Poland to the United Nations, including during Poland’s membership in the Security Council (2018-2019), and as Under Secretary of State for Arab and African countries, development cooperation and Polish-United Nations relations at the Ministry of Foreign Affairs of Poland (2015-2017).

She holds a Ph.D. in Arabic philosophy and a master’s degree in Arabic philology from the University of Warsaw and conducted research on Middle East and Islamic affairs at the Centre d’Etudes et de Documentation Economique et Juridique in Cairo and at the Polish Academy of Sciences.  She is fluent in Arabic, English, French and Polish. –