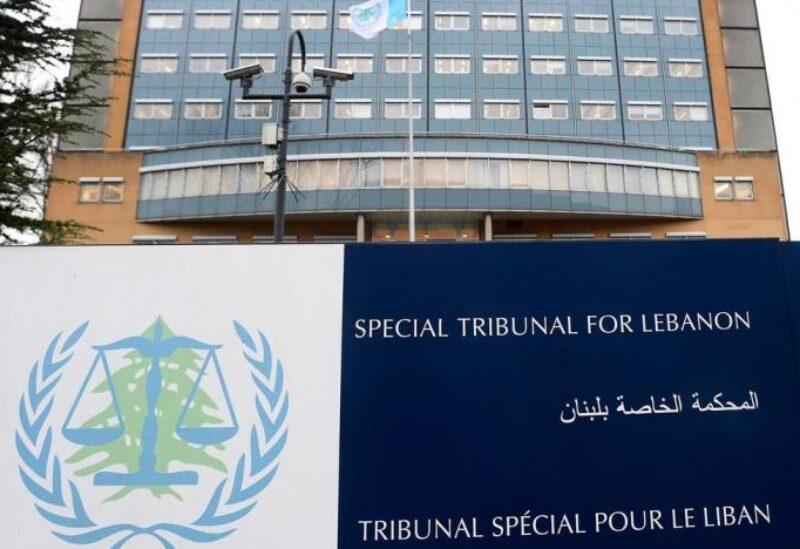 The UN Secretary-General has extended the mandate of the Special Tribunal for Lebanon from March 1 for a further two years, “or until the completion of the cases before the Special Tribunal, if sooner, or the exhaustion of available funds, if sooner,” the secretary-general’s spokesperson Stéphane Dujarric announced on Thursday.

The mandate of the Special Tribunal for Lebanon, which is based near The Hague in the Netherlands, is to try those accused of carrying out the Feb. 14, 2005, attack in Beirut, which killed 22 people — including former Lebanese Prime Minister Rafik Hariri — and injured 226 more, Dujarric explained.

“The trial in absentia of four individuals indicted over the killing began in January 2014. On Aug. 18, 2020, Salim Jamil Ayyash was convicted on five counts related to the attack. In the same judgment, the three other accused, Hassan Habib Merhi, Hussein Hassan Oneissi and Assad Hassan Sabra were found not guilty”, he continued.

he Special Tribunal for Lebanon also has jurisdiction over attacks carried out in Lebanon between Oct. 1, 2004, and Dec. 12, 2005, if they are connected to the attack of Feb. 14, 2005, and are of a similar nature. Pre-trial proceedings began in 2019 against Ayyash in relation to three attacks against Marwan Hamade, Georges Hawi and Elias El-Murr that occurred during that time period.