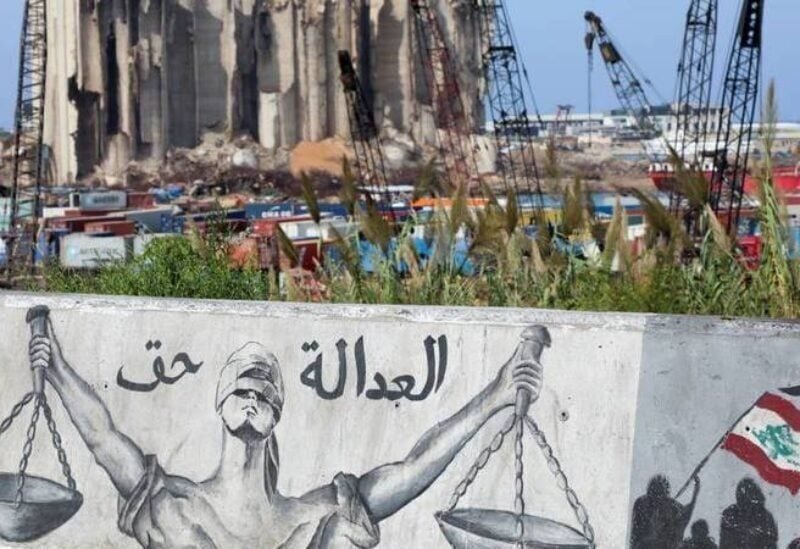 The families of victims, wounded, and those affected by the Beirut Port explosion, called for a protest sit-in in front of the Palace of Justice on Monday, February 7, 2022, at 4:00 pm, under the slogan “Towards justice,” and in rejection to the suspension requests, that are obstructing the investigation of the case.

In this context, the father of the child victim, Alexandra Najjar, Paul Najjar, confirmed that “this move came in light of obstruction of the Beirut port investigation, and the arbitrariness of those wanted to justice by using the right of defense, and in refusal to re- establishing the culture of of accountability evasionon in Lebanon.”