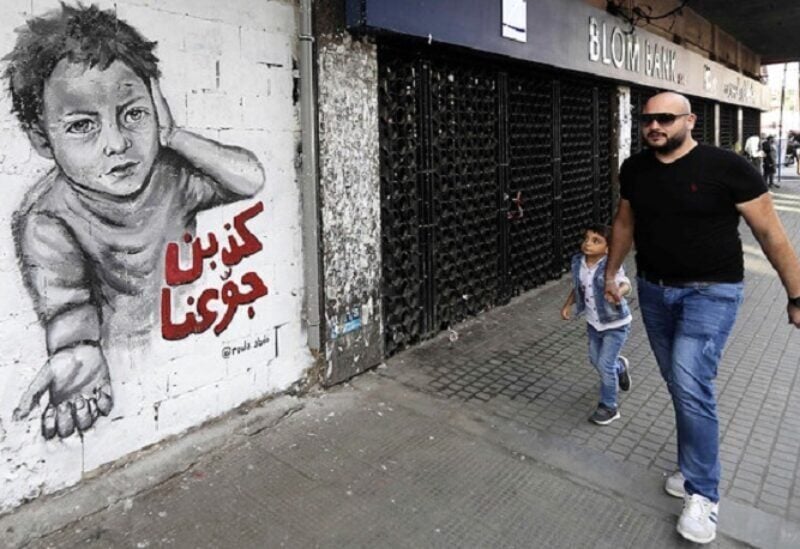 The organization pointed out that “children are in danger, when families seek to confront through adaptation,” explaining that “15 percent of families have deliberately suspended their children from education, as there are more than 400,000 children out of school.” She noted that “30 percent of children do not receive the primary health care they need.”

In light of the partial lifting of subsidies for medicines, UNICEF explained that “67 percent of families said that they were affected by the massive rise in drug prices,” stressing that “40 percent of children belong to a family in which no one works, and 77 percent of children are affiliated with in families that do not receive any social assistance.”