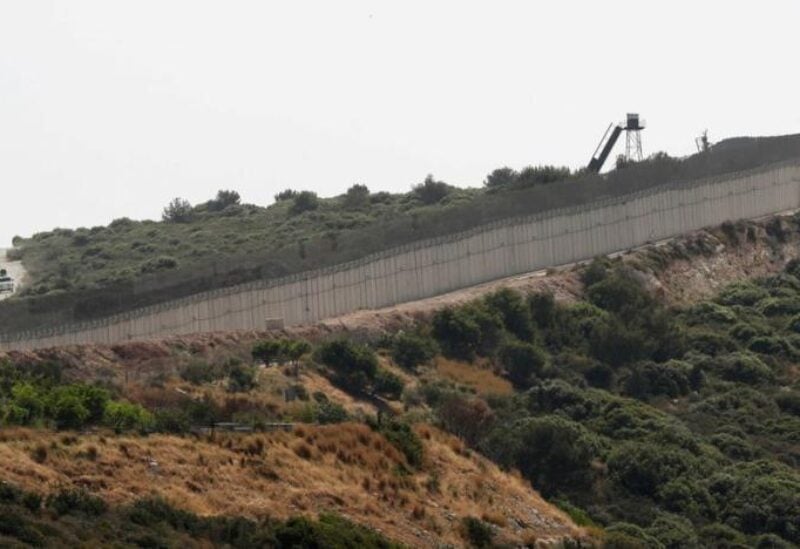 The head of UN peacekeepers in Lebanon has called on the Lebanese authorities and Israel to resume talks on the technical Blue Line to find agreements on a number of the contentious points along the Line.

Addressing both delegations, the UNIFIL Head of Mission and Force Commander reflected on challenges and opportunities he has seen since taking charge of the peacekeeping mission in early August 2018, and on the way forward.

“We must all play our part to move from the technical level towards the higher-level goal of a sustainable peace,” he said. “This is my parting challenge to you all.”

“It is encouraging that you both continued to work closely with UNIFIL throughout each of these incidents to contain the situation and restore stability,” said Del Col. “This demonstrates the critical contribution of our liaison and coordination channels to de-escalate and de-conflict, at the heart of which is our Tripartite forum.”

The UNIFIL Head of Mission also called on the parties to resume the technical Blue Line talks, in order to find agreements on a number of the contentious points along the Blue Line, and to use the Tripartite forum to build on past achievements, and to make progress towards a more stable environment.

Other issues discussed at the meeting included incidents along the Blue Line, airspace violations and serious breaches of the cessation of hostilities in violation of UN Security Council resolution 1701.