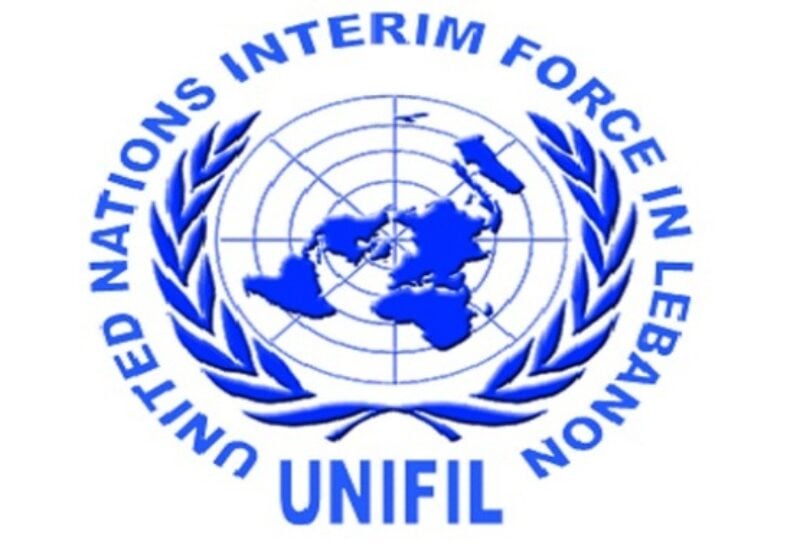 UNIFIL responded the following in response to an inquiry from the National News Agency (NNA) about UNIFIL’s participation in permitting the ammonium nitrate that caused the August 4th blast to reach Lebanese waters and be offloaded at Beirut’s port:

“There has recently been a significant amount of confusion and misinformation in the Lebanese media about UNIFIL’s mandate and role in maritime interdiction.

UNIFIL’s role is to provide support and aid to Lebanon, which is a sovereign state.

Under Security Council Resolution 1701 and following a request made by the Government of Lebanon to the UN after the adoption of that resolution, UNIFIL’s Maritime Task Force supports the Lebanese Navy with very specific tasks to prevent the entry of illegal arms or related material into Lebanon by sea.

The language of the resolution clearly uses words like “accompany and support,” “extend assistance,” and “assist” in reference to UNIFIL’s role vis-à-vis the Government of Lebanon and the Lebanese Armed Forces.

UNIFIL does not board or conduct physical inspections of ships. This is the responsibility of the Lebanese Navy, as Lebanon is a sovereign state.

UNIFIL is not responsible for authorizing entry into Lebanese ports. Although UNIFIL is here to help, the task of securing borders remains the prerogative of the Lebanese state.

UNIFIL has no involvement after ships are referred to Lebanese authorities.

Due to the ongoing judicial investigation, it wouldn’t be appropriate for us to comment on this particular case.”