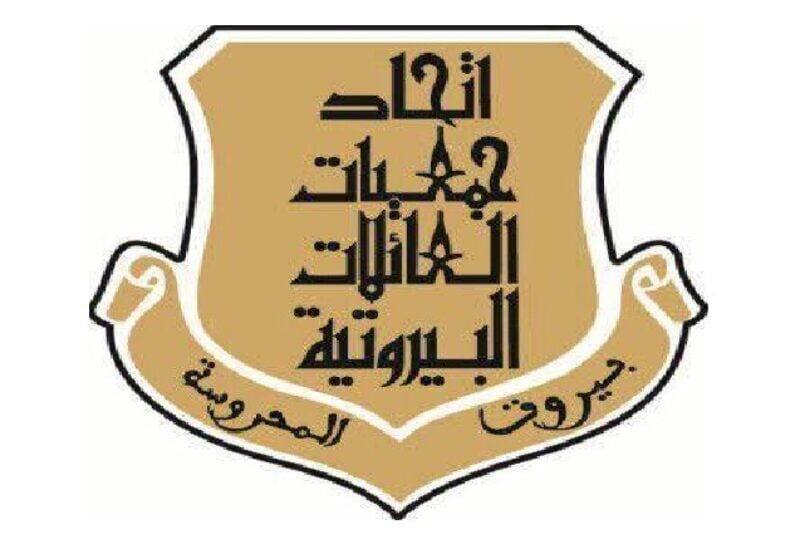 The Council of Ministers issued the following statement: “The High Relief Commission has received an official letter from the Union of Beirut Families Associations, requesting by which, the approval of accepting  conditional financial donation, of 500 thousand euros, in favor of the High Relief Commission, as a contribution to cover part of Lebanon’s share of financing the International Tribunal for Lebanon, provided that the amount is transferred to the court’s account.

The letter, signed by the head of the union, Muhammad Afif Yamout, stated: The Beirut Families Association, derived by its desire to provide a conditional financial gift to contribute to covering part of Lebanon’s share in the expenses of financing the International Tribunal for Lebanon, which suffers from a shortage of funding that hinders its work and may lead to its suspension,  before the completion its basic purpose, with its serious consequences and aftermaths  that will negatively affect justice accomplishment, and set a dangerous precedent that puts the United Nations’ credibility at stake, bearing in mind that the purpose of establishing the tribunal, goes beyond the assassination of the martyr Prime Minister Rafik Hariri,  to include the issue of homeland, truth and justice, deserved by all Lebanese, regardless of their affiliations.