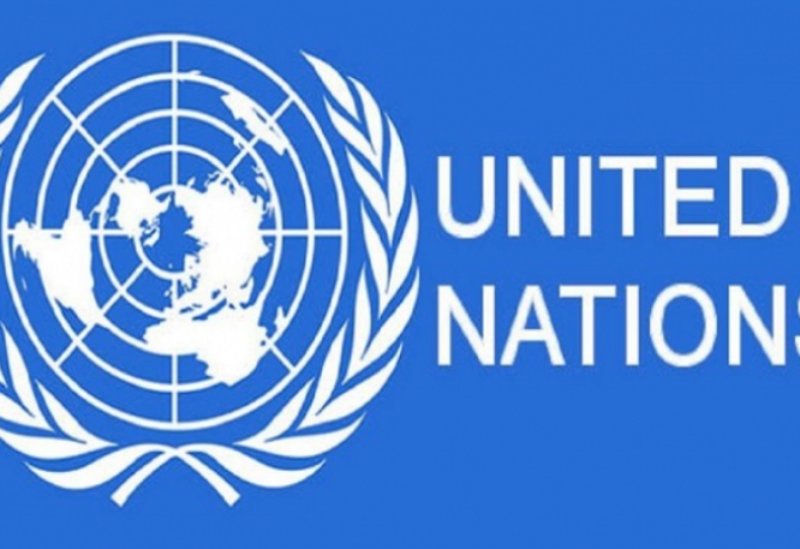 Along with the official start of the WPHF in Lebanon, the Women’s Peace and Humanitarian Fund (WPHF), jointly with the United Nations in Lebanon announced the commencement of six grassroots projects to increase women’s participation in the response and recovery process following the Beirut Port Explosion.

WPHF is a flexible and quick-response finance mechanism that supports high-quality activities that improve local women’s ability to prevent conflict, respond to crises and emergencies, and grab significant peacebuilding opportunities around the world. The WPHF in Lebanon, which is supported by the German government, will provide funds to six Lebanese women’s rights organizations.

The explosion at Beirut Port on August 4, 2020, resulted in substantial urgent humanitarian needs as well as serious long-term implications. The considerable number of female-headed households living in the explosion-affected neighborhoods, as well as the considerable number of elderly women, were noted in a quick gender assessment of the Beirut Port Explosion. Female-headed households, the elderly, refugees, the disabled, LBQT women, and migrant workers were found to be especially vulnerable to poverty and food insecurity because they have fewer resources to repurchase or replace damaged or destroyed belongings (including documentation), reconstruct damaged shelters (often rented), and purchase food and essential items. The assessment recommended, among other things, increasing the meaningful participation of women and marginalized groups in the decision-making for the design, implementation, management and evaluation of national and international response and recovery efforts.

“Congratulations to the six women-led organizations that will carry out a challenging, yet a much-needed and powerful mission to bring about transformative change in Lebanon,” said Najat Rochdi, United Nations Deputy Special Coordinator, Resident and Humanitarian Coordinator for Lebanon.  “Women of Lebanon were at the forefront of the humanitarian and relief efforts in the aftermath of the tragic Beirut port explosions as well as other peace-making initiatives. Their leading role must be recognized and strengthened if we are to achieve a just and equitable recovery that leaves no one behind,” she added. “The WPH Fund in Lebanon is a sheer evidence of our continued commitment, along with our long-standing partners, to step up support for women’s leadership at all levels, particularly in places where decisions are required”.

The Fund will support women’s participation in the healing process through a variety of techniques, including improved public disaster management, the creation of women’s committees and platforms for dialogue and discussion, as well as advocacy through social media, art, and academia, through the work of the selected organizations. The project is scheduled to begin in June 2021 and conclude in August 2022.

“Lebanese women have stepped up to the plate in the face of the country’s numerous difficulties. They have been at the heart of Lebanon’s protest movements, were essential in the rescue efforts following the Beirut bombing, and have led a number of civil society organizations. However, they continue to be marginalized in various decision-making processes,” His Excellency stated. Andreas Kindl, Germany’s Ambassador to Lebanon. “By collaborating with the Women’s Peace and Humanitarian Fund in Lebanon and the other outstanding finalist groups, Germany wishes to empower female activists and equip them with the resources they need to succeed.”