United Nations: We are committed to supporting the maritime negotiations between Lebanon and Israel 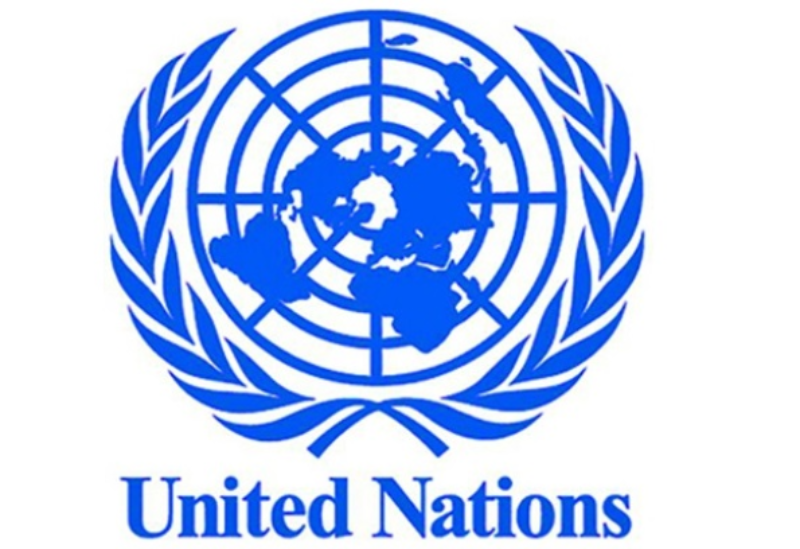 “The United Nations is committed to supporting the maritime negotiations between Lebanon and Israel, as requested by the two sides,” United Nations spokesman Stephane Dujarric affirmed, stressing that “we encourage Israel and Lebanon to resolve any differences through dialogue and negotiations.”

Earlier today, the media office of the caretaker Prime Minister, Najib Mikati, announced in a statement that “in the context of following up on the developments of the maritime movements undertaken by the Energean power LNG production unit ship off the disputed maritime area in southern Lebanon, The President of the Republic, Michel Aoun, discussed with Prime Minister Najib Mikati this morning, the steps to be taken to confront the attempts of the Israeli enemy to worsen the situation on the southern maritime borders.

The media office pointed out that “Aoun and Mikati agreed to invite the American mediator, Amos Hochstein, to come to Beirut to discuss the issue of completing the negotiations to demarcate the southern maritime borders, and work to end them as soon as possible, in order to prevent any escalation that would not serve the state of stability in the region.” It was also decided to carry out a series of diplomatic contacts with the major countries and the United Nations to explain Lebanon’s stance, and confirm Lebanon’s adherence to its marine rights and wealth, and to consider that any exploration, drilling or extraction by Israel in the disputed areas, constitutes a provocation and an act of aggression that threatens international peace and security, and obstructs negotiations.”