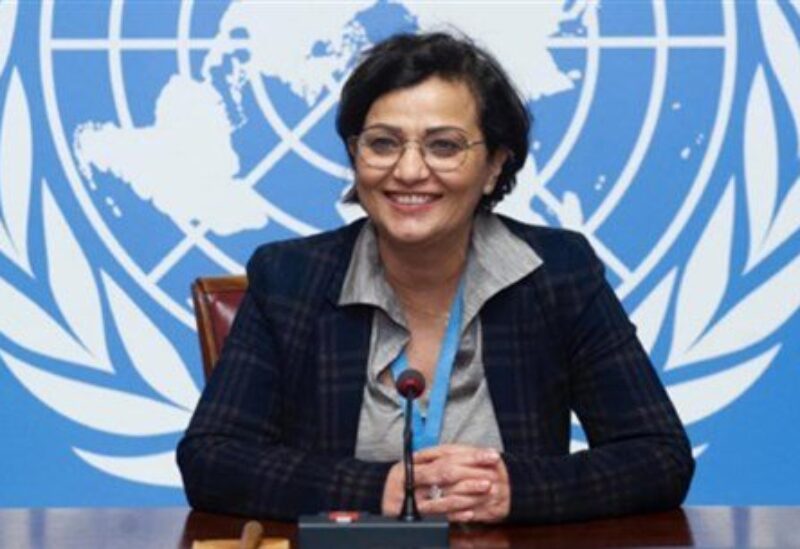 Ms. Najat Rochdi, UN Deputy Special Coordinator and Officer in Charge of the Office of the UN Special Coordinator for Lebanon (UNSCOL) today called on Lebanon’s political leaders to focus most urgently on the formation of an empowered government, as a critical step to address the country’s multiple and serious crises and implement required reforms.  “This step must be taken and can no longer be delayed” she said.

With the socio-economic crisis deepening, the financial situation plummeting and the people entering poverty and food insecurity, Ms. Rochdi called on Lebanese leaders to set aside their differences, step up to their responsibilities, end the paralysis, listen to the now desperate calls of the Lebanese, and finally offer solutions to the people of Lebanon.

Ms. Rochdi reiterated that the UN remains committed to supporting the People of Lebanon, the Country’s stability, political independence, and sovereignty.