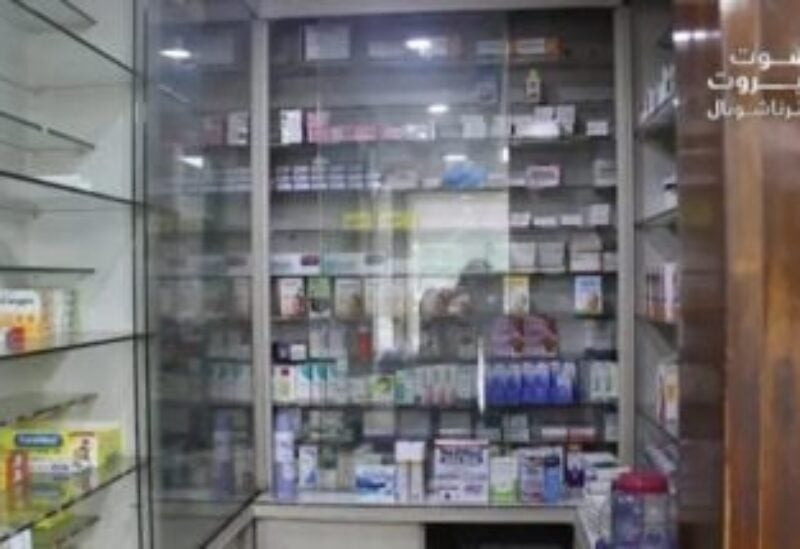 The head of the Syndicate of Pharmaceutical Importers, Karim Jebara, explained that most of the medicines are still subsidized, and the remaining third is not subsidized, and the Ministry of Health did not price it according to market exchange rate, but rather with a loss of between 20% and 40%.”

He pointed out in a radio interview, that “there is an error in the plan from its foundation, and it is what hinders the import process, so how to import and there is basically a loss of more than 20%.”

Jebara added, “Starting end of August, the Central Bank began issuing pre-approvals and paying previous dues, which led to the entry of drug shipments and the movement began to return, but a regular way must be found to return things to the way they were.”
He pointed out that “there are citizens who will soon find their medicines in the markets, but another section will not find them in the near future and must wait, and unsubsidized medicines will not be easily accessible to citizens because of their prices that will rise.”​