US announces $64 mln in emergency food aid for struggling Lebanon 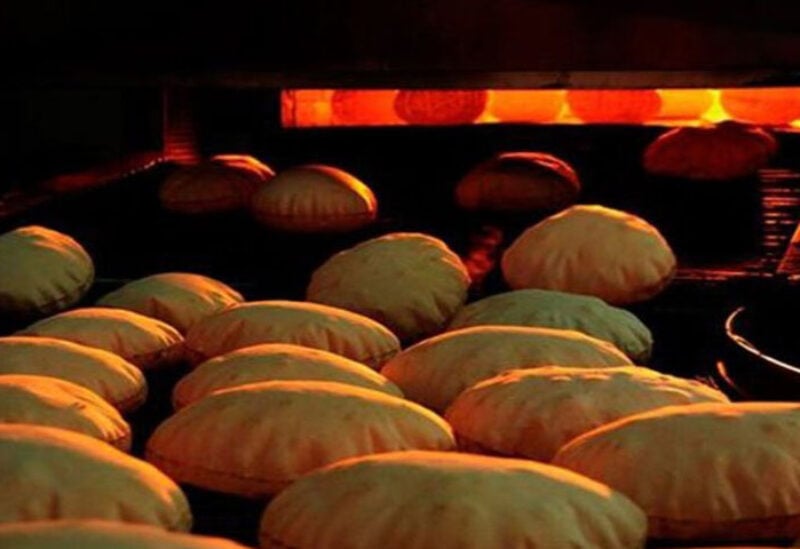 The US provided more than $60 million in emergency food aid to Lebanon on Thursday, as the country continues to grapple with an unprecedented economic calamity compounded by Russia’s war in Ukraine.

“In response to escalating food security needs in Lebanon, the United States is giving roughly $64 million in extra humanitarian assistance through the US Agency for International Development (USAID) to help feed vulnerable people in Lebanon,” the US Embassy in Lebanon stated in a statement.

More than 740,000 people in the country will benefit from the increased funding.

The current shipment of US aid will contain rice, chickpeas, pasta, lentils, and other non-perishable products, as well as vouchers for purchasing food basics from local markets.

Lebanon is still suffering from the effects of the COVID-19 epidemic and the deadly port blast in 2020, in addition to the ongoing economic crises caused by decades of corruption, clientelism, and incompetence.

“Due to Lebanon’s reliance on imported wheat, especially from Ukraine,” the US Embassy warned, “this position is compounded by Putin’s campaign against Ukraine.”

The increase in the price of staple foods and fuel in Lebanon, according to the embassy, will “worsen food poverty.”

Since the statewide anti-government protests began in October 2020, the US has sent over $500 million in humanitarian aid to Lebanon, according to the Embassy.

“The United States government is committed to providing much-needed assistance to Lebanon’s most vulnerable communities,” the statement said on Thursday.