US blasts Lebanon’s politicians for steering country into abyss 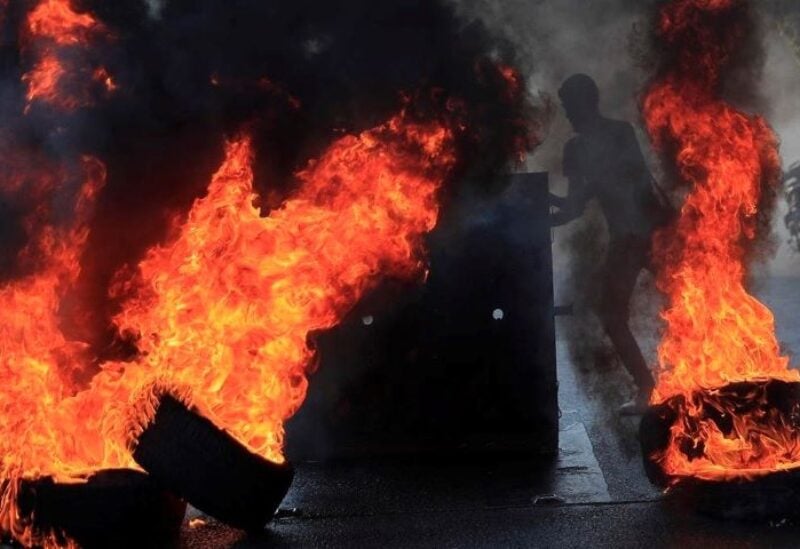 Lebanon’s politicians have been criticized by the The United States Thursday for failing to form a new government that is needed to contain the country’s economic, social, and financial collapse.

Saad Hariri stepped down as the prime minister-designate shortly after meeting with President Michel Aoun.

“Today’s announcement that Saad Hariri is resigning as Prime Minister-designate is yet another disappointing development for the Lebanese people,” Secretary of State Antony Blinken said in a statement.

Hariri had presented a new government lineup of 24 non-partisan figures, which he said was rejected.

The international community, led by the US and France, has repeatedly called for Lebanese politicians to set aside their personal interests for the country’s sake, which is quickly deteriorating.

“Lebanon’s political class has squandered the last nine months. The Lebanese economy is in free-fall, and the current government is not providing basic services in a reliable fashion. Leaders in Beirut must urgently put aside partisan differences and form a government that serves the Lebanese people. That is what the people of Lebanon desperately need,” Blinken said.

The top US diplomat added: “It is critical that a government committed and able to implement priority reforms be formed now. The government must also start preparing for the 2022 parliamentary elections, which should be held on-time and conducted in a free and fair manner.”

According to local exchange dealers, following Hariri’s move, the Lebanese pound plunged to a new record low at 21,150. The pound had been pegged to the US dollar at 1,507.5 for decades before the nationwide anti-government protests in October 2019.