US calls on international community to designate Hezbollah as a terrorist 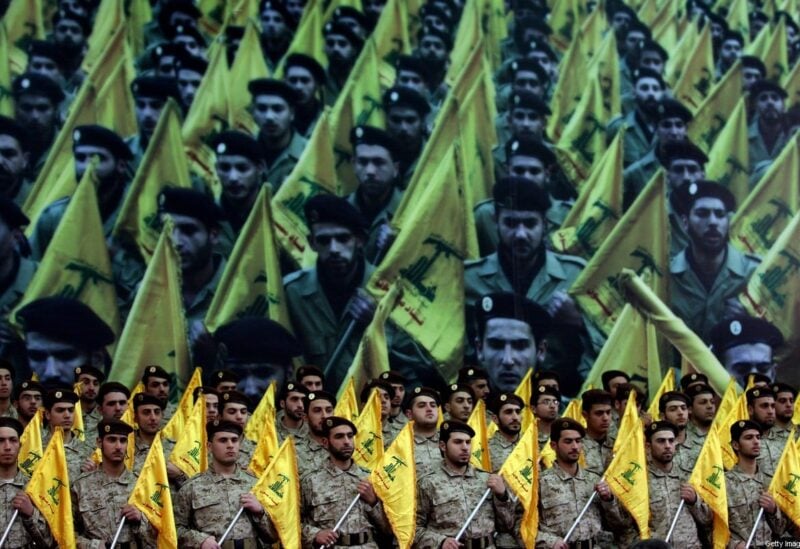 The United States Tuesday called on the international community to push ahead with designating Lebanon’s Hezbollah as a terrorist organization in its entirety, shortly after a delegation from the group met with Russia’s foreign minister in Moscow.

On Monday, the head of Hezbollah’s parliamentary bloc led a four-member delegation to meet with Russia’s top diplomat, Sergei Lavrov.

A State Department official condemned the visit and the invite from Russia. “We urge all countries to reject the false distinction between Hezbollah’s so-called ‘military’ and ‘political’ wings and to take action with respect to the group in its entirety as a terrorist organization,” a State Department spokesperson told Al Arabiya English.

“Hezbollah is designated as a Foreign Terrorist Organization and as a Specially Designated Global Terrorist under US law,” the spokesperson added.

Hezbollah’s TV station, Al-Manar, quoted Mohammed Raad, who headed the delegation to Russia, as saying the meeting touched on developments in Lebanon and Syria.

Alongside Iran and its proxies, including Hezbollah, Russia intervened in the Syrian war to prop up President Bashar al-Assad when the regime’s numbers appeared to be numbered years ago.

French President Emmanuel Macron met with Raad during one of his trips to Lebanon after the Beirut blast in August 2020.

The European Union continues to differentiate between Hezbollah’s military and political wings.

In recent years, a growing number of countries have designated Hezbollah as a terrorist organization.

Germany, the United Kingdom and Canada are some Western countries that have designated the group as a terror organization.

A majority of the Gulf countries, including Saudi Arabia, UAE, Kuwait and Bahrain also consider the Iran-backed Hezbollah, a terrorist organization.

Hezbollah is responsible for one of the deadliest attacks on US personnel and troops on foreign soil.