Us Embassy in Beirut: Recognizing leaders in the fight against corruption 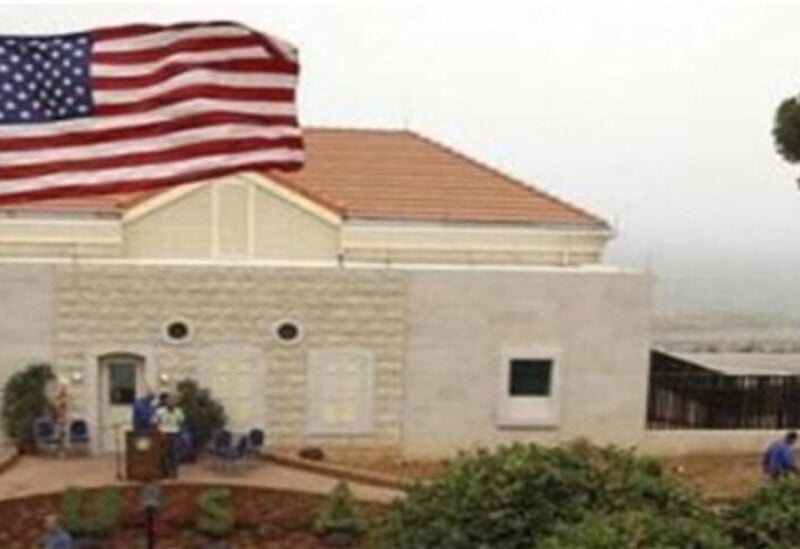 US Embassy in Aoukar, Lebanon

Today, Ambassador Dorothy Shea hosted civil society and international non-governmental representatives engaged in combating corruption.  At the event, Ambassador Shea presented the Department of State’s Anticorruption Champions Award on behalf of Secretary of State Antony Blinken to Mr. Riad Kobeissi, head of the investigative reporting unit at Al Jadeed TV.  Mr. Kobeissi was one of only 12 awardees globally, and the only award recipient in the Middle East, in this second year of this State Department award.

Ambassador Shea said: “As President Biden has emphasized, ‘We must start with diplomacy rooted in America’s most cherished democratic values: defending freedom, championing opportunity, upholding universal rights, respecting the rule of law, and treating every person with dignity.’ Combating corruption is a key part of this commitment.”

On December 6, the White House released the United States Strategy on Countering Corruption.  The Strategy outlines a first-ever whole-of-government approach to elevating the fight against corruption, placing particular emphasis on better understanding and responding to the threat’s transnational dimensions, including by taking additional steps to reduce the ability of corrupt actors to use U.S. and international financial systems to hide assets and launder the proceeds of corrupt acts “As a fundamental threat to the rule of law, corruption hollows out institutions, corrodes public trust, and fuels popular cynicism toward effective, accountable governance,” the Strategy states.